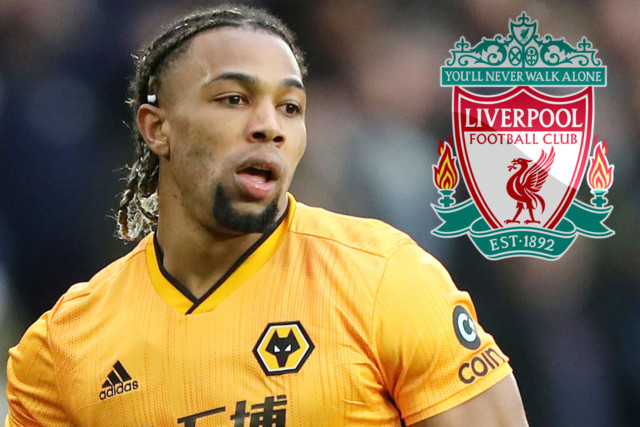 LIVERPOOL are reportedly chasing “unplayable” Wolves star Adama Traore – but will have to sell some of their current crop in order to land the Spaniard.

Traore, 24, has attracted plenty of interest from within the Premier League and in Spain this season.

Adding goals and assists – 16 in total this term – to his ridiculous pace has injected fear into defences galore.

And now the Sunday Mirror report Liverpool want to thrash out a deal.

Traore signed for the Molineux club for £18million from Middlesbrough in 2018 but the Midlanders now face a task keeping hold of the winger.

His performance against Liverpool earlier in the season simply could not go unnoticed and drew praise from Jurgen Klopp.

The Reds boss hailed the winger as his side’s transfer interest grew.

Despite his Barcelona past, the Wolves ace admitted he would have no problem signing for arch-rivals Real Madrid should Los Blancos come in for him.

Any club looking to land the Spaniard will need to splash the cash.

There were figures of £80m or even £90m suggested for Traore but, given the current economic climate in football, £60m could be enough.

However, even that may prove tricky for the reigning European champions.

And it is thought the club will need to raise cash through player sales in order to help fund their incomings.

Sadio Mane has been linked with a shock £131m transfer to Real Madrid but the vast majority of the Reds’ valuable assets look set to be staying put at Anfield.

Liverpool look set to miss out on RB Leipzig star Timo Werner after refusing to match his £53m release clause – with Chelsea swooping to get a deal done, although the Bundesliga side insist it is far from completed just yet.

Klopp was also linked with Kai Havertz and Jadon Sancho, with the 20-year-olds ripping up the Bundesliga.

But again, they could be priced out of moves with both players even more expensive than Werner as the cash revenues tumble due to no matchday income and season ticket refunds.

Klopp told Sky Germany: “It’s rather quiet here (at Liverpool) at the moment, I think it’s safe to say.

“If you want to take it seriously and run a normal business and depend on income and have no idea how much you will earn… especially because we don’t know when we can start playing with spectators again.

“At the moment, all clubs are losing money. Without spectators, we have to pay back the season tickets and probably sell none next year. At least maybe without the first ten or 15 games.

“The VIP areas won’t be packed and the tickets won’t be sold. This will have an impact on other partners and things will look a bit different.

“Discussing with the players about things like salary waivers and on the other hand buying a player for £50-60m, we have to explain.” 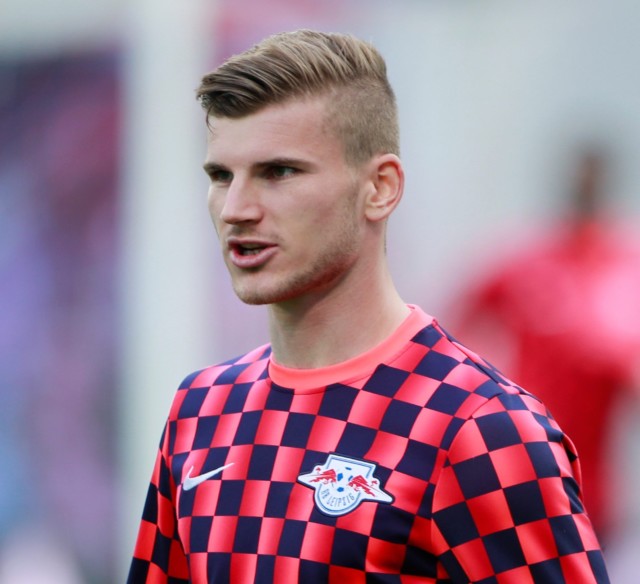 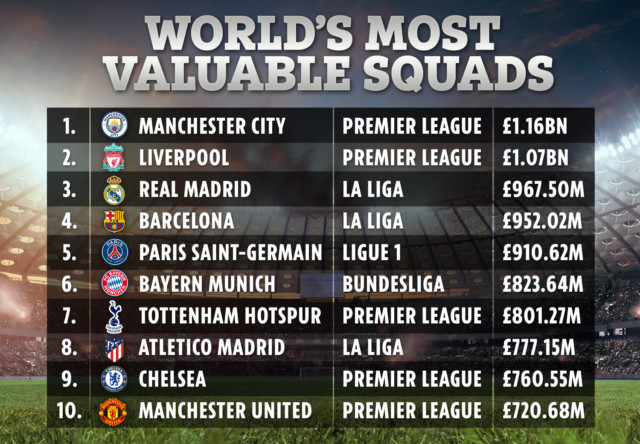