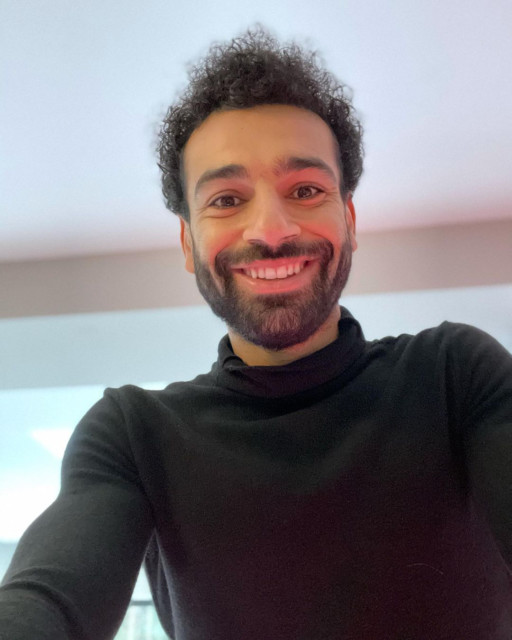 LIVERPOOL have no plans to sell Mo Salah — despite claims he is ‘unhappy’ at the champions.

One of Salah’s closest pals, former Egypt team- mate Mohamed Aboutrika, insisted the superstar had told him he was ‘upset’ and ‘angry’ with the club.

Aboutrika also made the claim that ‘Liverpool are considering selling Salah for economic purposes’.

But Salah, 28, posted a picture of himself with a beaming smile on Monday.

And SunSport understands manager Jurgen Klopp and the Kop hierarchy are completely happy with the free-scoring forward and have no thoughts of offloading him.

But he had fuelled speculation of a move by admitting in an interview in Spain that he would be open to a move to LaLiga in the future.

And, in a beIN Sport interview, ex-Al Ahly star Aboutrika declared: “I called Salah about his situation at Liverpool and he is upset, but that would never affect his performance on the field.

“I know Salah is not happy in Liverpool, he told me the reasons why he is not happy but they are secrets and I cannot talk about it in public.

“One of the reasons that made Salah angry was that he was not the captain against Midtjylland.”

In that Champions League game in Denmark earlier this month, Klopp handed the armband to Trent Alexander-Arnold instead of Salah.

But, with his family well settled on Merseyside, it is unlikely such a snub would force Salah to seek a move elsewhere.

Advertisement. Scroll to continue reading.
In this article:anfield, liverpool