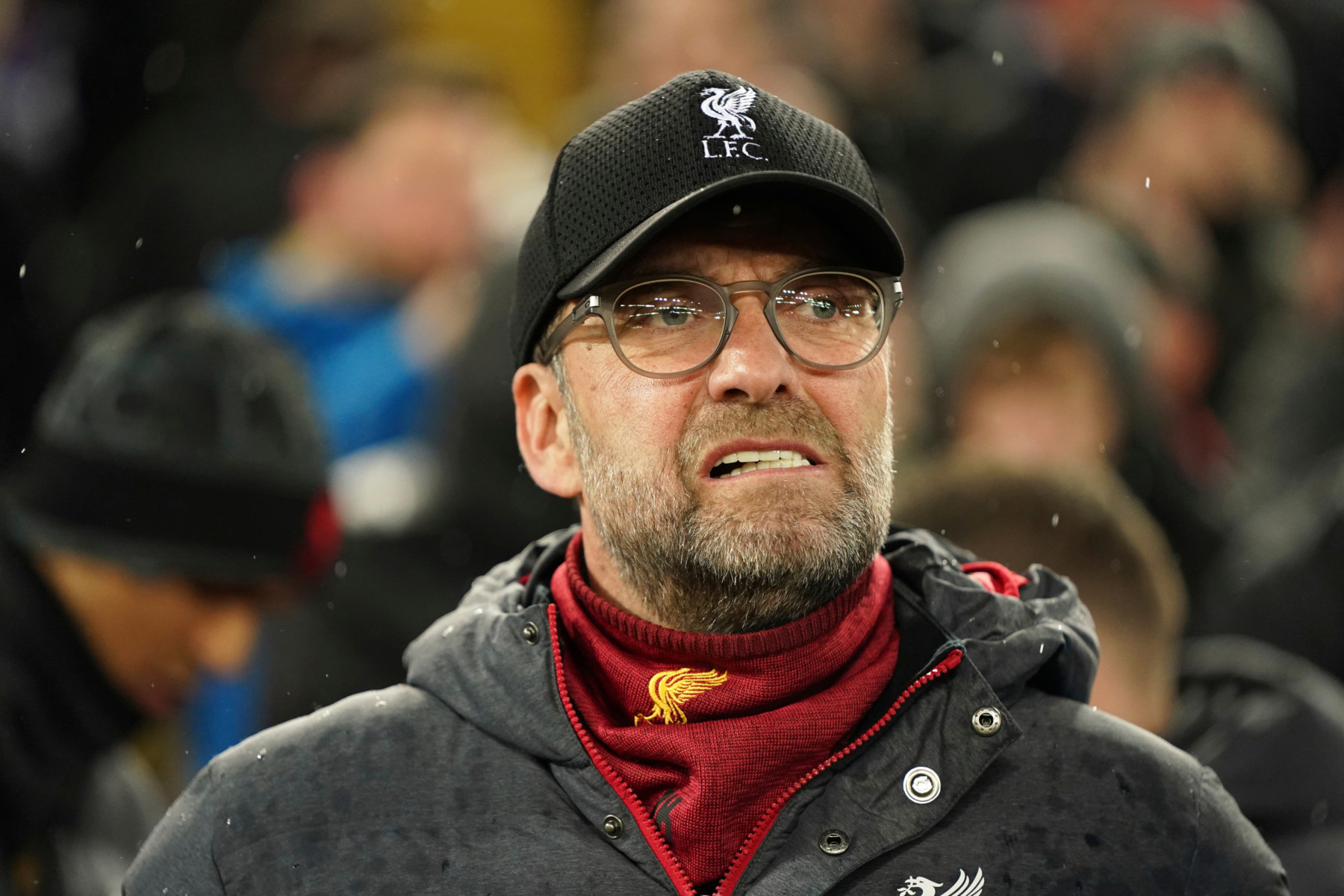 LIVERPOOL could face a battle to keep hold of Jurgen Klopp as the German national team want him, according to reports.

The 52-year-old has been identified as the ideal replacement for Joachim Low following his incredible spell in Merseyside.

Jurgen Klopp has been in charge of Liverpool since 2015

According to The Mirror, Germany have set their sights on having Klopp as their next manager.

It is reported that the German views taking charge of the national side as a “natural development” in his career.

Klopp, 52, has established himself as one of the world’s greatest managers since he joined Liverpool in 2015.

He guided his team to glory in the Champions League last season after an emphatic win over Spurs in the final.

And the Reds were just two wins away from being crowned Premier League champions before the season was suspended.

Klopp’s side are 25 points clear of Manchester City after winning 27 of their 29 games.

Liverpool will be desperate to keep hold of the former Borussia Dortmund boss for as long as possible.

He is under contract with the Merseyside giants until 2024 after he signed a new deal with the club in December.

Lowe has been in charge of the German national team since 2006 and is under contract with them until 2022.