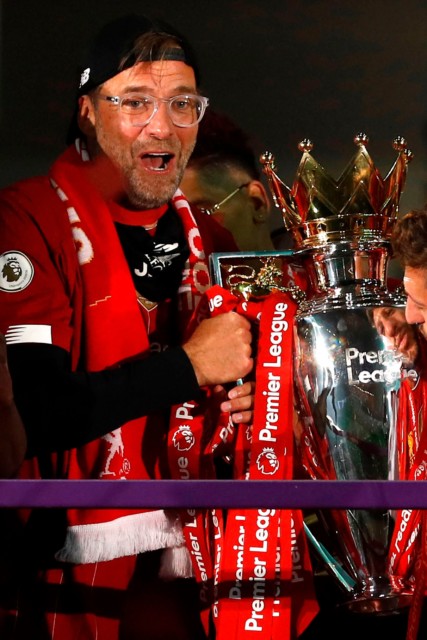 JURGEN KLOPP is taking Liverpool ‘backwards’ and should be replaced by Massimiliano Allegri or Diego Simeone, according to one disgruntled fan.

The Reds saw their Premier League title race crumble with a 1-0 defeat at home to Burnley on Thursday evening.

The shock loss snapped their 68-game unbeaten streak at Anfield and left the club six points off the league leaders.

But despite having led Liverpool to their first-ever Premier League crown – as well as the Champions League – one fan claimed Klopp should be sacked.

The supporter told talkSPORT: “A few years ago I rang up when Liverpool were doing badly and said Jurgen Klopp would have to go.

“But what happened to Liverpool when they lost to Aston Villa, and now to lose to Burnley at home, there’s no way back.

“Jurgen Klopp has taken Liverpool as far as he can.

“He has got no ‘Plan B’. He’s selecting the wrong players from the start.” 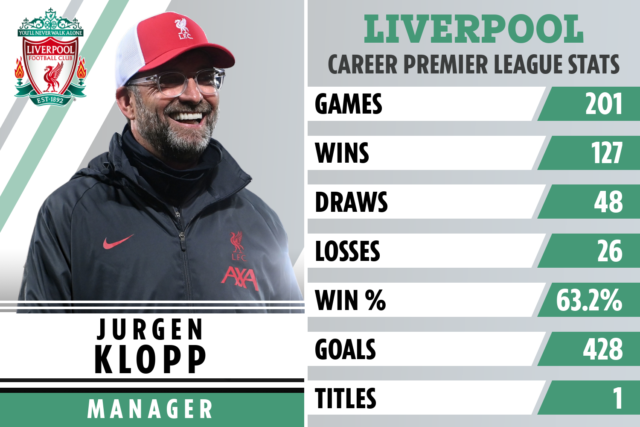 The fan continued by saying Liverpool should look to sack Klopp and bring in an experienced European giant if they ever want to win another trophy.

They suggested out-of-work former Juventus chief Allegri and Atletico Madrid boss Simeone – who was recently named Coach of the Decade.

The supporter added: “I think they should go for Allegri or Simeone.

“I don’t think Jurgen Klopp will win any more trophies.

“He could be manager for ten more years and they wouldn’t win any more trophies.” 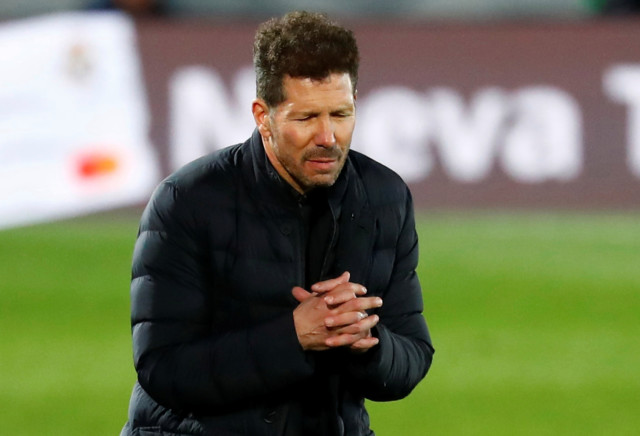 Liverpool have been blighted by injuries this season, losing both Virgil van Dijk and Joe Gomez to long-term injuries.

The likes of Joel Matip and Thiago have also suffered knocks, as well as Diogo Jota.

The Reds have been forced to play the likes of Jordan Henderson and Fabinho in defence, leaving their midfield weakened.

Since thumping Crystal Palace 7-0 on December 19, Liverpool have failed to record a single win.

Klopp and Co have drawn against West Brom, Newcastle and Manchester United to go with losses at the hands of Southampton and Burnley.