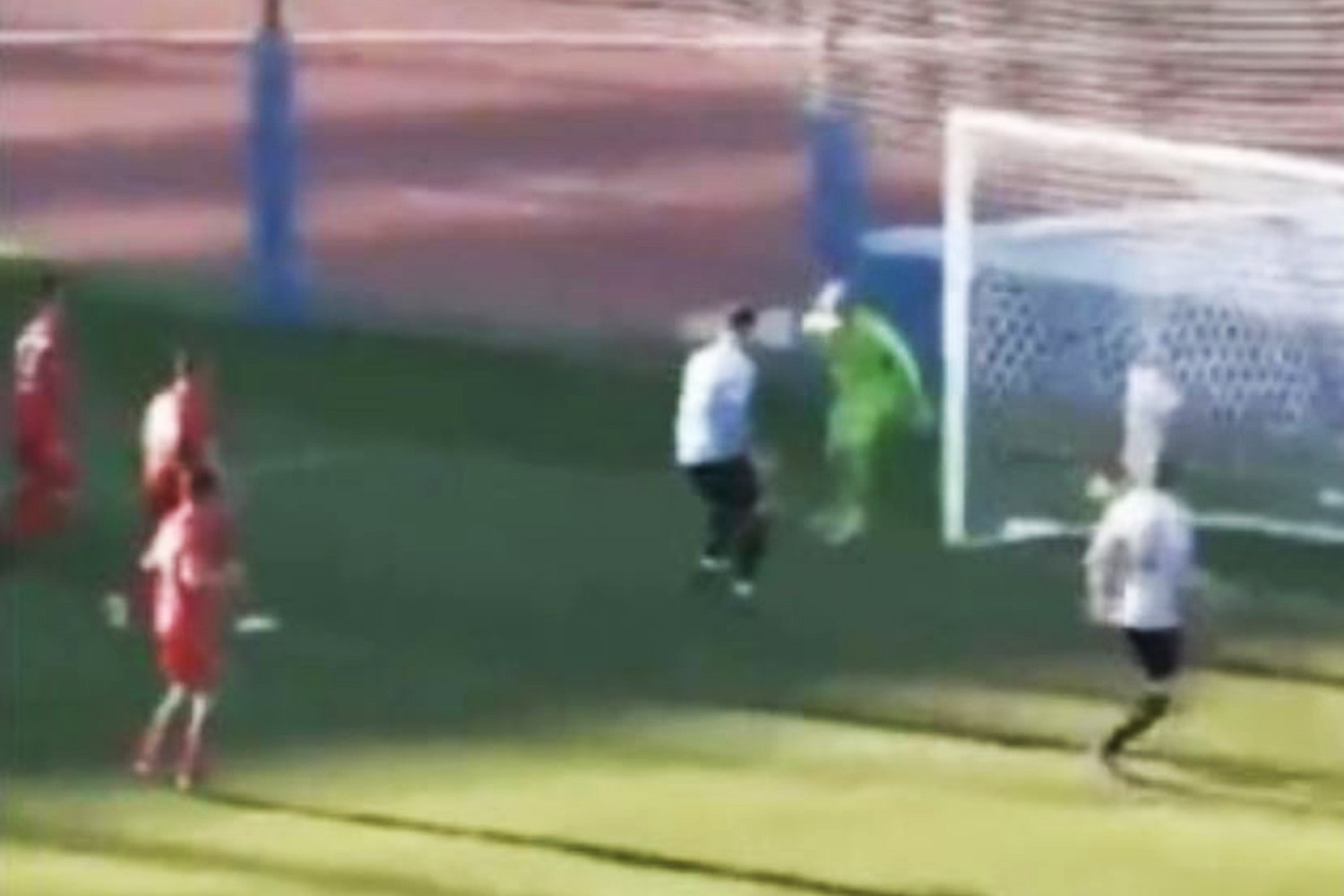 BLUNDER keeper Loris Karius lived up to his reputation perfectly with a howler own-goal for Besiktas.

The Turkish giants were playing Altinordu in friendly when the on-loan Liverpool man decided to make his mark.

The only problem was that it cost his side.

Besiktas went 1-0 up in the game when former Sunderland man Jermaine Lens netted.

But then Altinordu broke forward, a player pinged the ball into the box and Karius decided to flap it into his own goal.

But his “skills” weren’t done there.

Six minutes later a defender rolled him back the ball but Karius couldn’t control it, and the ball rolled into the goal.

Thankfully for the German stopper it was a dead-ball situation and the score remained at 1-1.

Karius 26, is on loan from Liverpool but is best known for his clanger during theReds’ 2018 Champions League final defeat to Real Madrid.

Since exiting Anfield, he has made a series of high-profile errors that have usually ended up gifting goals to the opposition.

It is even being reported that Besiktas want to cut short his loan and send him back to Liverpool in January.

Karius has failed to win over the Besiktas supportersas well as theclub’s manager since arriving last yearand their form this year has been disappointing.

Advertisement. Scroll to continue reading.
In this article:anfield, liverpool, sunderland