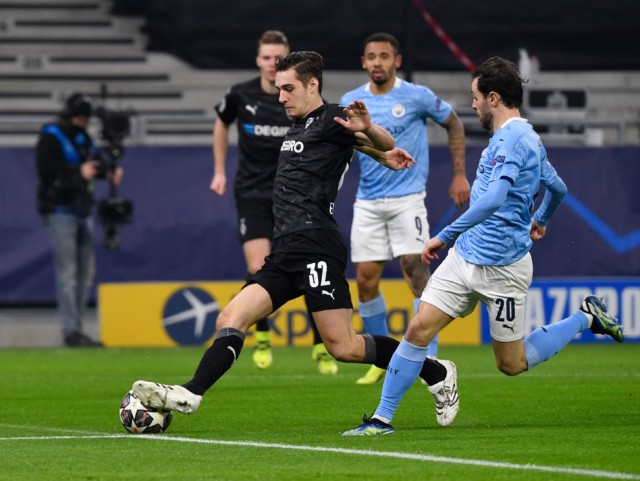 LIVERPOOL have set their sights on Borussia Monchengladbach midfielder Florian Neuhaus as a replacement for Georginio Wijnaldum.

Wijnaldum comes to the end of his contract at Anfield this summer as the Reds prepare to move the Dutchman on.

Neuhaus has starred for Borussia Monchengladbach so far this season

And with the 30-year-old linked to Barcelona and Paris Saint-Germain, Jurgen Klopp’s side have already turned their attention to Monchengladbach’s Neuhaus as a suitable player to fill his shoes, according to BILD.

Speaking about the potential of Neuhaus moving to Liverpool, BILD journalist Christian Falk said: “It’s true that they’ve been watching the player for a while.

“The whole thing is not yet concrete according to our information, but it can, of course, become concrete, and he asks to play there.

“Neuhaus has an exit clause of 40 million, which could be triggered in the summer.

“Bayern has to save money after the 42.5 million transfer of Upamecano; it is currently rather unlikely that they will put another 40 million on the table.

“That means it must be another league if Neuhaus wants to change, and there is the Premier League and Liverpool, of course.”

Neuhaus has scored six times and assisted another six in all competitions already this season for the Bundesliga side. 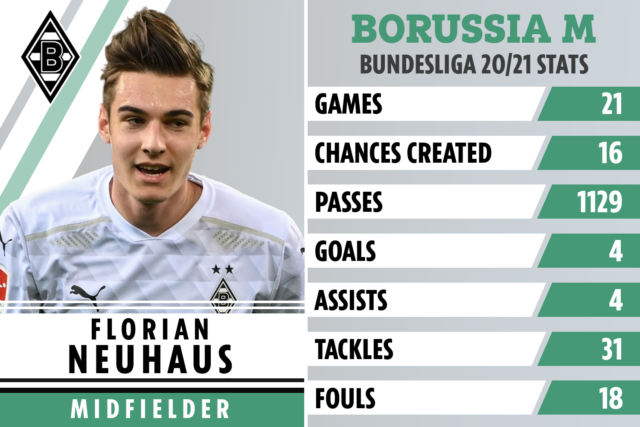 And he has also impressed in the Champions League, where Monchengladbach reached the knockout stages despite being drawn in a group with Real Madrid, Shakhtar Donetsk and Inter Milan.

Liverpool have struggled for creativity in recent months, an issue which has seen them drop to sixth in the Premier League table.

Incredibly, after a 68-game unbeaten run at Anfield, the Reds have now lost four home league matches in a row.

Did you miss our previous article…
https://www.sportingexcitement.com/football/premier-league/watch-as-jack-wilshere-and-joao-pedro-sent-off-in-huge-brawl-as-raging-bournemouth-and-watford-stars-clash-after-whistle