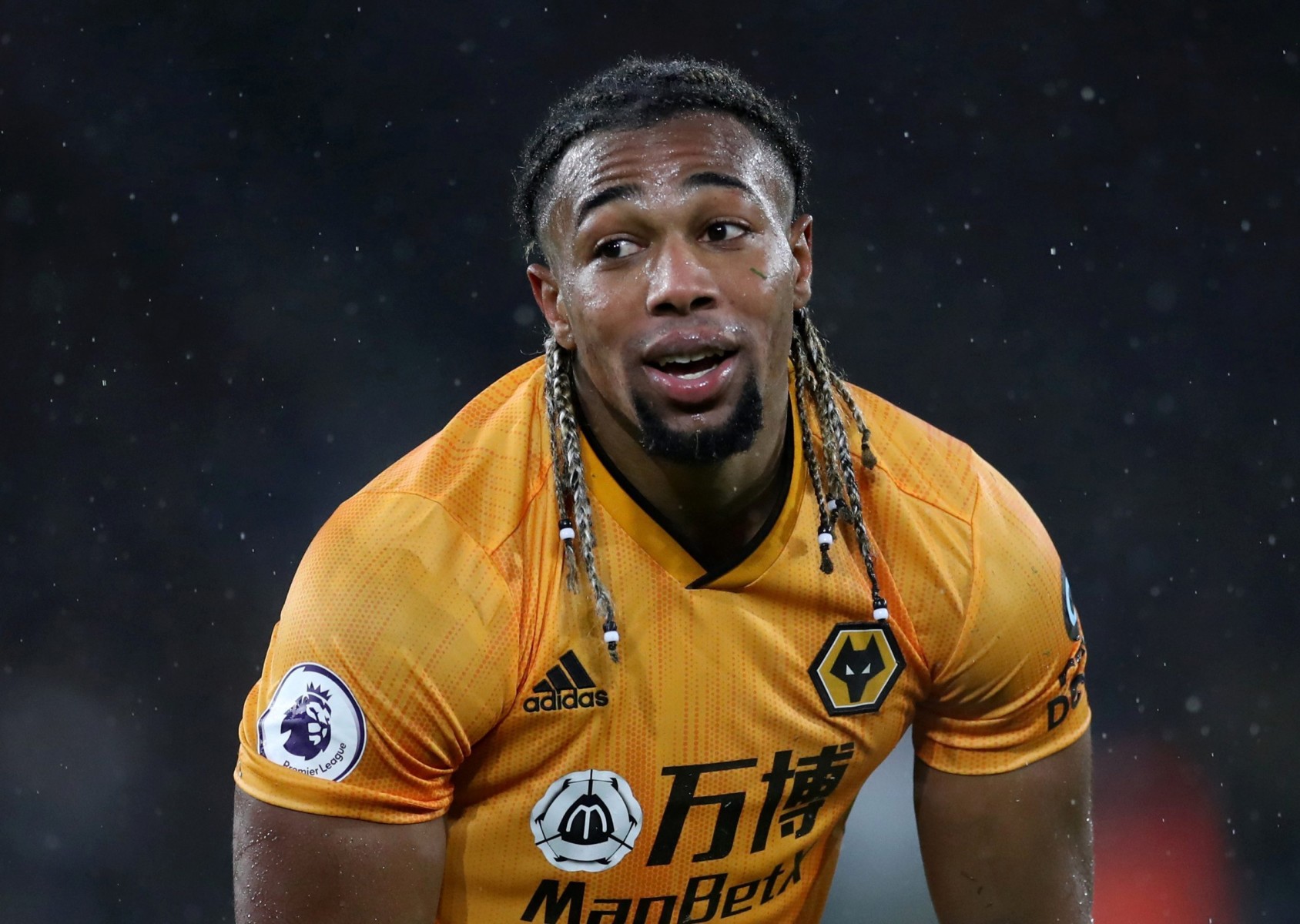 WOLVES will refuse to sell Adama Traore for less than £70million, according to reports.

The flying winger, 24, has been in red-hot form for the Midlanders this season, scoring six goals and registering ten assists from 43 appearances.

Wolves will demand at least £70m for winger Adama Traore with Liverpool, Real Madrid and Barcelona all interested

And that has led to plenty of transfer interest from runaway Premier League leaders Liverpool and some of the top clubs on the continent.

Reports this week suggest Bayern Munich have joined Real Madrid and former-club Barcelona in the hunt for Traore.

Despite his Barcelona past, it is thought he would have no problem signing for arch-rivals Real should Los Blancos come in for him.

According to Football Insider, though, any club looking to land the Spaniard will need to splash the cash.

There were figures of £80m or even £90m suggested for Traore but the latest reports suggest, given the current economic climate in football, £70m would be enough.

He still has three years left to run on his current deal at Molineux and Wolves are in a strong position where they are not in desperate need of selling to raise cash.

Traore came through the youth ranks at Barcelona but despite making his debut at 17, it did not work out as planned and he left for Aston Villa in 2015.

One failed season at Villa Park saw him sold to Middlesbrough where he continued to show plenty of threat with his electrifying pace.

But it was only after joining Wolves in 2018 that he started to shine in the Premier League and add the end product his game was desperately missing.

It was simply impossible to let his performances against Liverpool this season go unnoticed.

The German knows Spain’s elite may try and make a move for his star men Mo Salah and Sadio Mane.

And if Liverpool did lose either of them, they could turn to Traore as a possible replacement.

Manchester City’s Leroy Sane, meanwhile, is a shock name that has also been linked with a move to Anfield in the summer with his Etihad future unclear.