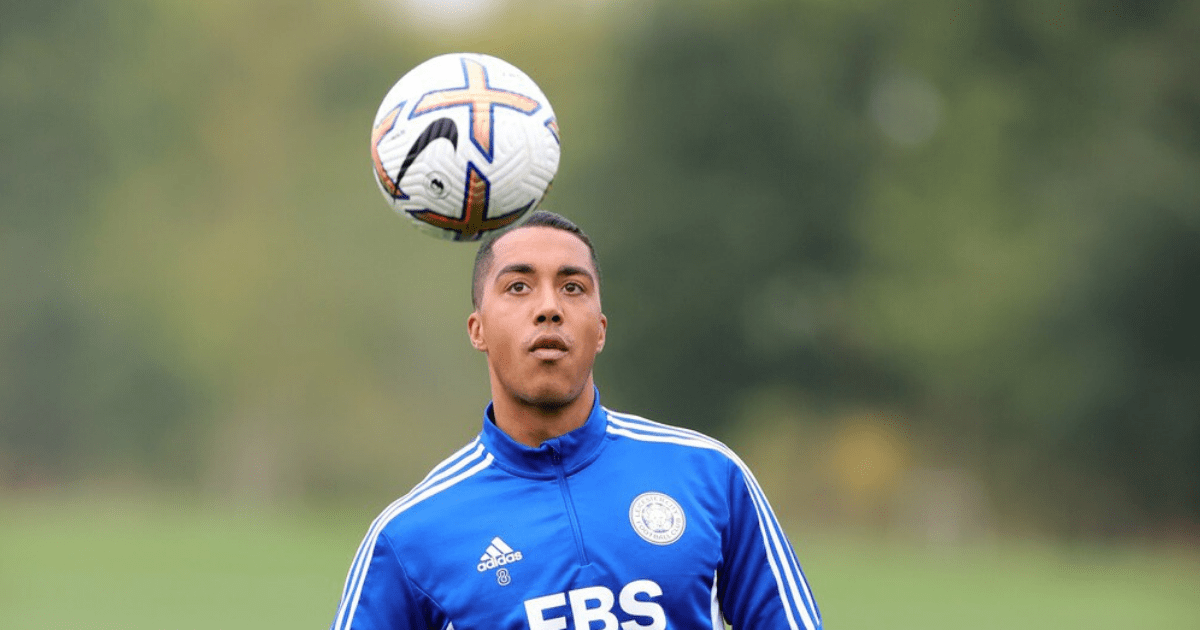 LIVERPOOL want to sign Youri Tielemans in the next transfer window, according to sources.

Arsenal will be joined by the Merseyside team as they race to land the 25-year-old.

Liverpool are reportedly eyeing up a winter swoop for Tielemans

According to calciomercato, Jurgen Klopp’s side will include themselves in the chase.

The Belgian international’s contract expires in the summer of 2023 and Leicester may look to cash in before he leaves on a free.

Tielemans looks unlikely to pen an extension so he will be free to negotiate free agency with any clubs outside of England from January 1.

Juventus and Real Madrid are said to be looking forward to that date.

But it’s Prem rivals Arsenal and Manchester United who are expected to be Liverpool’s biggest competition to secure a January cut-price deal.

The Gunners have reportedly been working on a deal for Tielemans over the past year, but no official offer has been made yet.

Mikel Arteta may be tempted to pull the trigger on a bid if the Belgian is available for a cut-price fee.

He has previously indicated that he wants to leave Leicester for a team competing in the Champions League.

However, one report claimed that Youri Tielemans is the “chosen one” for Manchester United boss Erik ten Hag.

Brendan Rodgers’ side sit bottom of the Premier League after picking up just one point from their opening seven games.