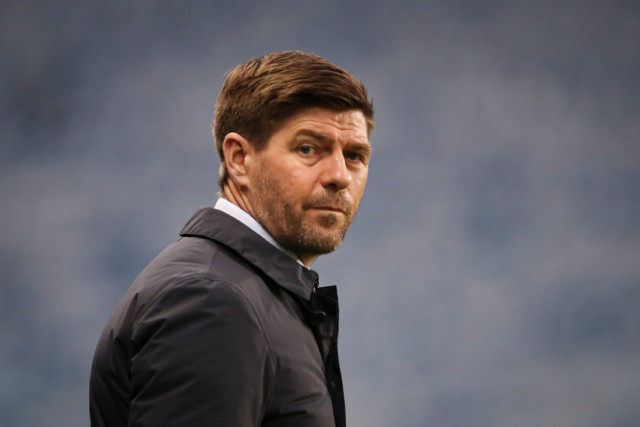 The German has done a remarkable job at Anfield, lifting the Champions league and ending the Kop’s 30-year wait for the title.

However, the Daily Mirror claims there is a ‘growing belief’ that Klopp ‘will say yes’ to succeeding Joachim Low as Germany’s national manager.

Their report states the DFB will make an approach for the ex-Borussia Dortmund man, who was recently unable to attend his mother’s funeral due to travel restrictions, once Low’s situation is sealed.

Having taken charge in 2006, he led his country to 2014 World Cup success but has oversaw their poor nightmare attempt at retaining the prize in 2018.

Following a miserable Nations League campaign, many fans are calling for Low to be sacked, but he remains under contract until the 2022 World Cup in Qatar.

However, a poor performance at this summer’s Euros could make the pressure untenable and may prompt the DFB to make their move for Klopp sooner.

Today’s report says ‘a well placed Liverpool source’ claims the opportunity ‘would be one Klopp would find difficult to resist’ – despite him still enjoying his time with the Premier League champions.

And that fear of losing him is why Liverpool owner John W. Henry and chairman Tom Werner have been monitoring their iconic former captain’s work north of the border at Ibrox.

Gerrard is on the verge of securing his first title with the Gers still unbeaten in the Scottish Premiership and riding high in the Europa League.

And that has helped ‘rubber stamp’ the belief that Stevie G and his assistant Gary McAllister, another former Reds star, are ideally suited to take over the reigns.

The potential return to Anfield for Gerrard would also get the backing from fellow Liverpool greats, particularly Sir Kenny Dalglish, who has been impressed with Gerrard’s work in Scotland.

The 40-year-old’s illustrious playing career with the Reds ended in 2015 when he headed Stateside to play for LA Galaxy.

He came back to the club under Klopp when he took over Liverpool’s U18s for the 2017/18 campaign before landing the Rangers job.

It is a well-known secret that Gerrard has always had ambitions to manage Liverpool and now it appears that is moving closer to reality.

And even though there will likely be plenty of other clubs keen for him to take over, the Reds hierarchy are confident ‘would resist’ any offers from elsewhere to come back home. 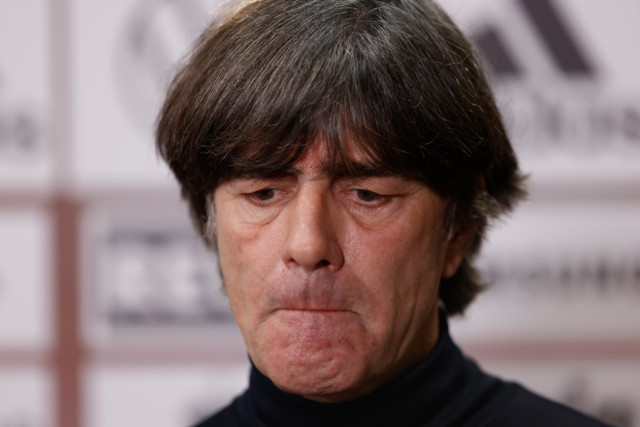 Doubts remain over the future of Germany manager Joachim Low