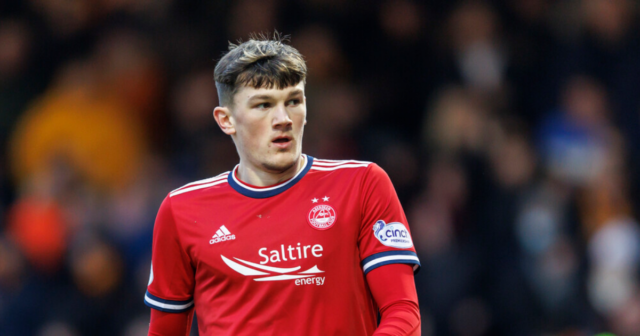 SunSport revealed in April that Jurgen Klopp was set to table a bid for the right-back.

Now the clubs are now deep in negotiations.

The 18-year-old has been on the Anfield club’s radar for months.

That was after breaking into the Dons side last season.

And they are set to beat off competition from Premier League rivals Leeds, Bologna and others for his signature. 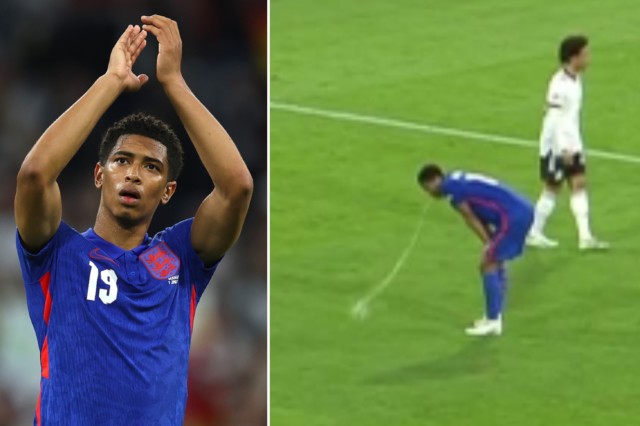 Aberdeen are determined to bank as much cash as they can for the Scotland U21 star.

And Liverpool are willing to part with around £4million up front.

Significant add-ons will also be written into any package to boost the Dons’ end of the deal.

But a lot will depend on whether Ramsay makes a significant impact with the Reds.

The benefit of structuring a deal this way was shown last month by Scott McKenna.

He left Aberdeen for Nottingham Forest back in 2020 for around £3m.

But the Championship play-off win for Forest netted the Pittodrie side an additional £1million on top of the fee they received two years ago.

In this article:hasbeen, lastnight, teenstar