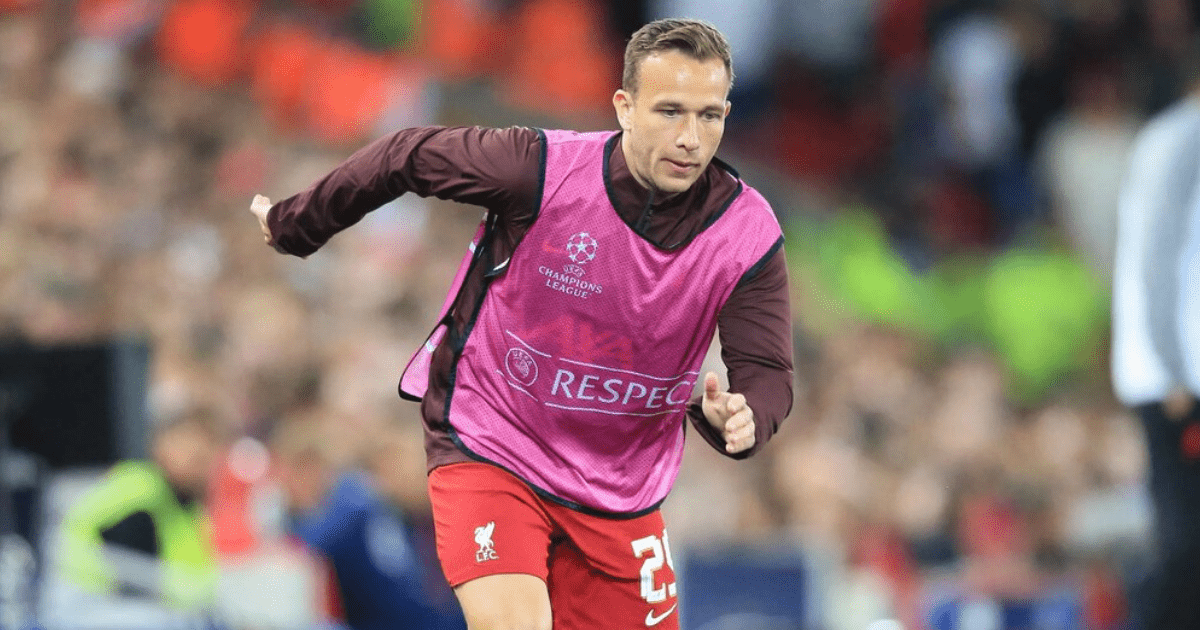 LIVERPOOL are open to terminating Arthur Melo’s loan in the January window if they find a replacement.

The Brazilian, 26, completed a year-long temporary deal with a £32million buy option from Juventus earlier this month.

But there is already word that Jurgen Klopp wants a long-term solution to his midfield issues.

TUTTOmercatoWEB claim that the Anfield team “would not be afraid” to end the loan deal for Arthur if that happens.

The ex-Juve man has played just 13 minutes of action so far – in the 4-1 thrashing at the hands of Napoli.

Liverpool are in the middle of an injury crisis that is threatening to cripple their title bid.

Thiago was welcomed back against Ajax in the Champions League on Tuesday night.

And Arthur was flown in to join fellow countrymen Alisson, Roberto Firmino a­nd Fabinho push through a difficult start to the season.

The former Barcelona ace left the Nou Camp for Juventus back in 2020 and helped them to Coppa Italia success.

But he only scored once and produced one assist during his two campaigns in Serie A.

And according to the Italian report, the Turin-based side “don’t want him back either”.

In this article:arthurmelo, liverpool, loan