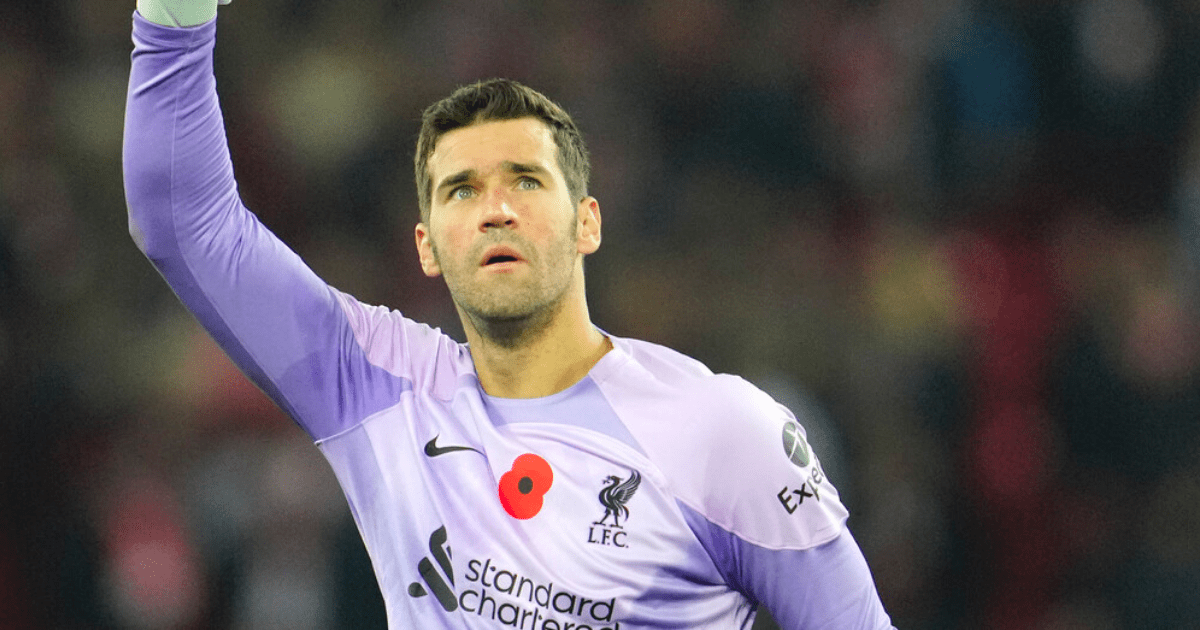 LIVERPOOL keeper Alisson has debuted a superb moustache at the World Cup.

The 30-year-old Brazilian No1 kept a clean sheet for the South Americans in their tournament opener against Serbia on Thursday evening.

Alisson shaved off his beard before the World Cup 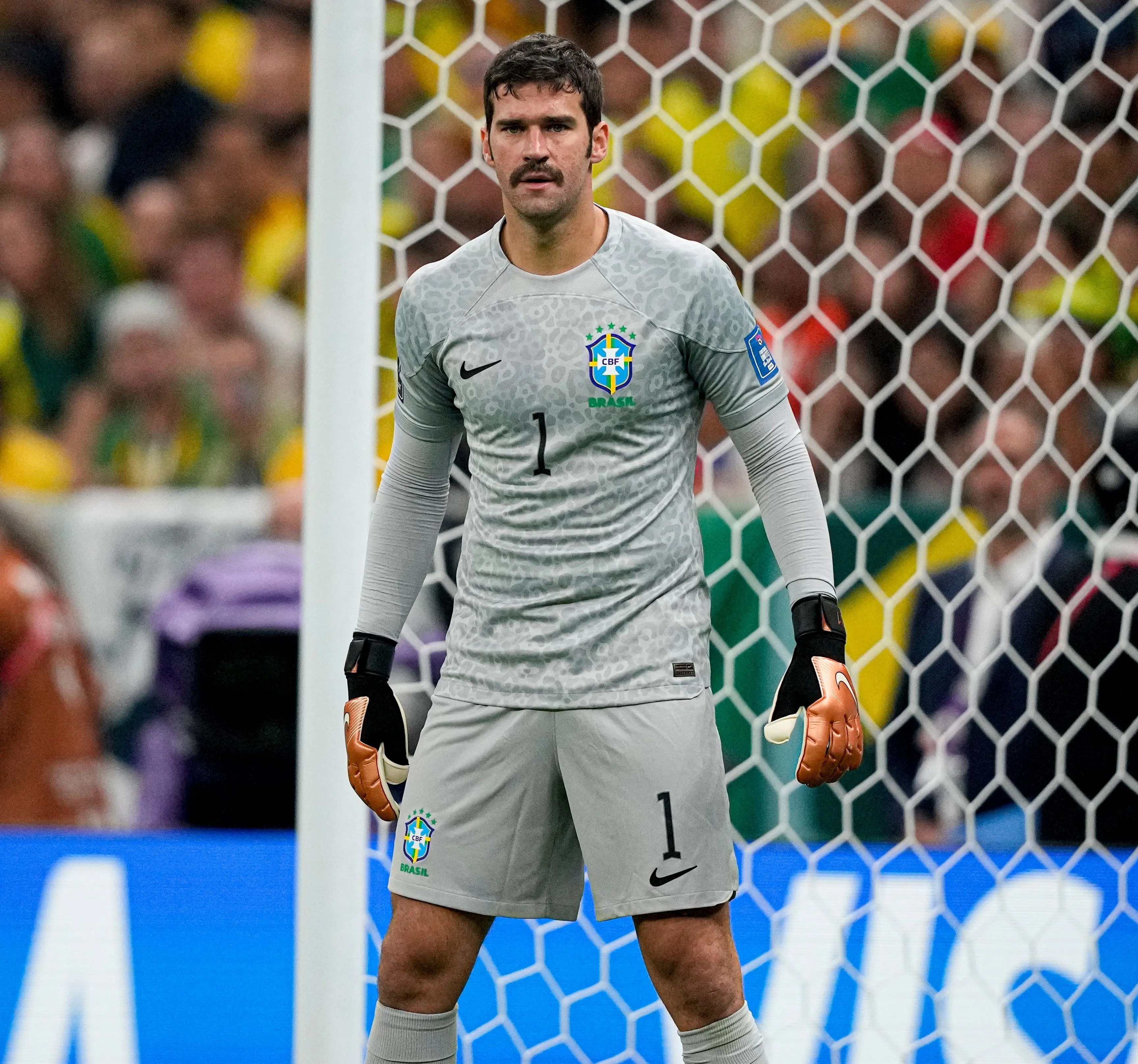 A brilliant brace from Richarlison was enough to settle the match for the five-time champions in a 2-0 victory.

And while Alisson was not forced to make any eye-catching saves, his new look did get people talking.

The Reds shot-stopper is known for his full beard, but shaved that off a few weeks before the World Cup.

Yet now he has gone halfway between the two with a wonderful-looking moustache.

And those on social media gave Alisson’s new style a host of rave reviews.

While another added: “Can we all just admit that Alisson is absolutely rocking that moustache!”

A third said: “Alisson’s moustache is a thing of beauty.”

And a fourth added: “I would like to be the first to congratulate Alisson Becker on his moustache. That’s a beauty.”

But World Cup glory has eluded him – a trophy Brazil have not won since 2002.

However, they are the favourites to win the competition in Qatar and made a perfect start on Thursday.

In this article:ashe, looks, newman