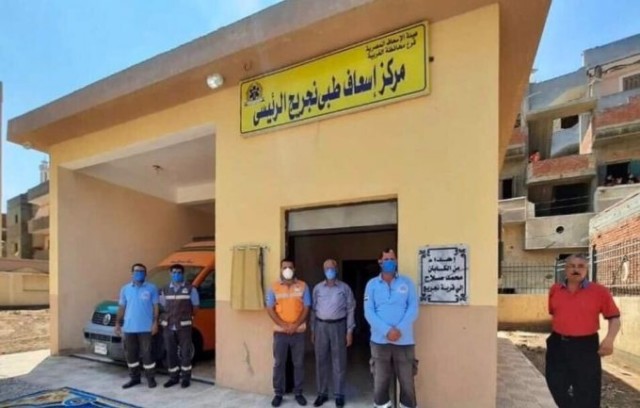 MOHAMED SALAH has proved just what the doctor ordered for residents of his home town… by buying them an ambulance centre.

The Liverpool star has previously paid for a series of local facilities in his Egyptian birthplace Nagrig. 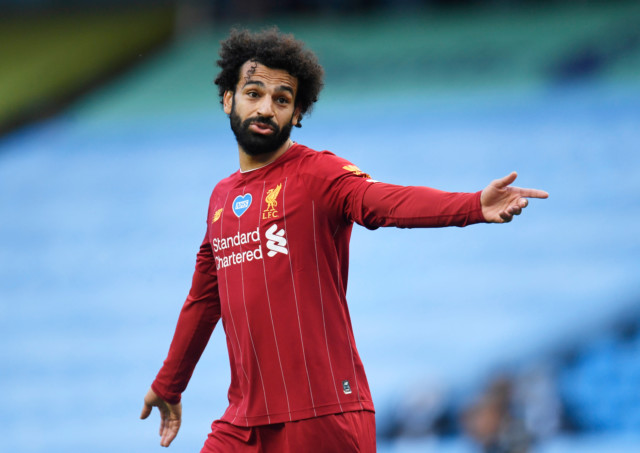 Medical emergencies have recently risen in the Middle Eastern nation as a result of the coronavirus pandemic.

Salah has previously dug deep in his pockets to provide Nagrig with a girls’ school, sports facilities, medical equipment and land to build a sewage treatment plant.

He has donated tons of food during the pandemic, and paid to rebuild a bomb-damaged cancer hospital.

In 2017 Liverpool’s No11 also donated £27,000 to help out the Association of Veteran Egyptian Players, who provide support for ex-footballers struggling to make ends meet.

And the striker’s generosity was evident on Merseyside last month too, when he paid for everyone else’s fuel while filling up his car at a Sainsburys petrol station. 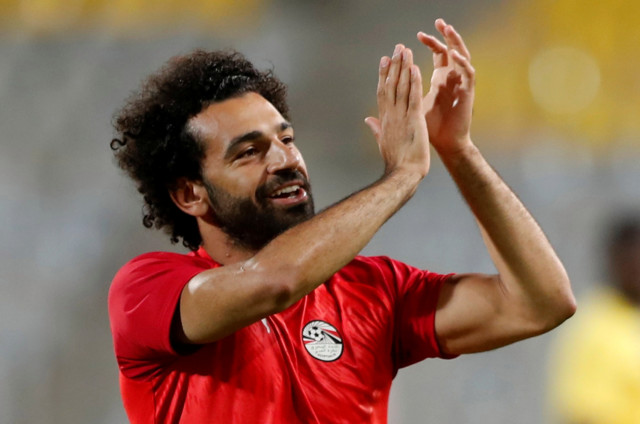 Mo Salah is a hero in Egypt and on Merseyside

Salah has scored 21 goals in 42 games this season to help Jurgen Klopp’s Reds win a first league title in 30 years.

And Liverpool’s stars looked like they were still feeling the effects of their raucous celebrations, when they delivered a groggy display in losing 4-0 at the Etihad Stadium last night.

But with the title nicely wrapped up, and Salah truly a player and person to be proud of, their supporters won’t care a jot.

Advertisement. Scroll to continue reading.
In this article:etihad stadium, liverpool