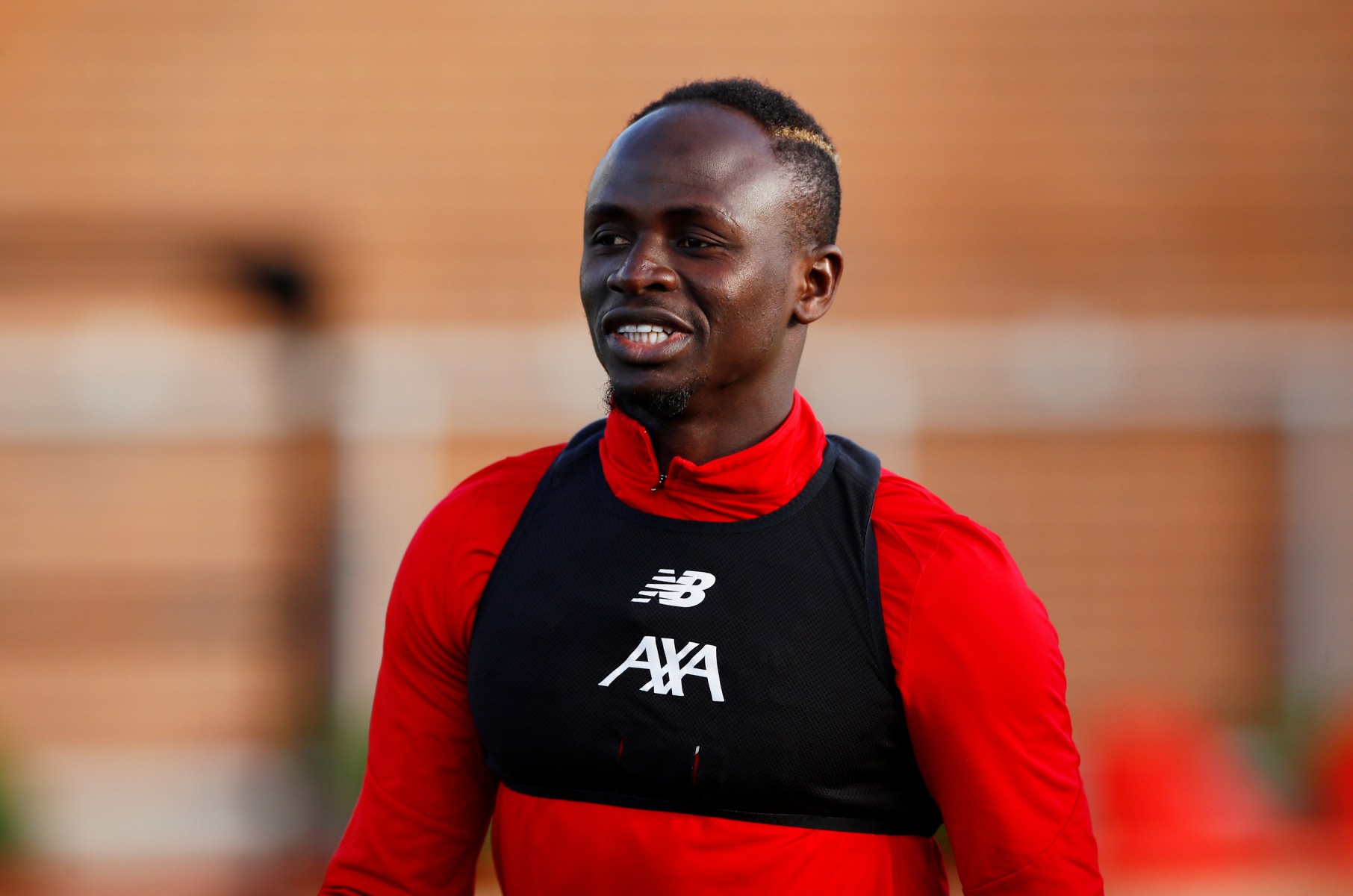 The Senegal ace, who came fourth in the Ballon d’Or awards, has maintained his terrific form this season scoring nine and assisting four in 14 league appearances.

It comes off the back of his 22 league goals he grabbed last season – one more than Ronaldo’s tally for Juventus.

Blind believes the Reds have a real gem in their squad and his attributes make him the “super modern player.”

But he refused to liken him to Barcelona ace Lionel Messi after the Argentine scored a record 35th La Liga hat-trick at the weekend.

He told the Mirror: “Sadio Mane is the new Ronaldo in world football. As an attacking player he is absolutely fantastic. I can go through all his qualities and he is superb in every aspect.

“He can score with his left foot, right foot and with sensational headers. He can give brilliant assists, he is an incredible athlete, and I could go on even more.

“Mane is the super modern player. If you look at his skills, that is one great thing, but he is able to combine that with astonishing sprints right throughout the game.

“That requires so much power. You have to be incredibly strong both physically and mentally. Sadio has it all.

“I don’t compare Mane to [Lionel] Messi. I think Sadio is much more like Cristiano Ronaldo in his very best years.”

Mane was left on the bench at the weekend with Jurgen Klopp keen to keep him fit for the trip to Red Bull Salzburg in the Champions League on Tuesday.

Liverpool need just a draw in Austria to ensure their qualification into the round of 16 as they look to defend their European crown.