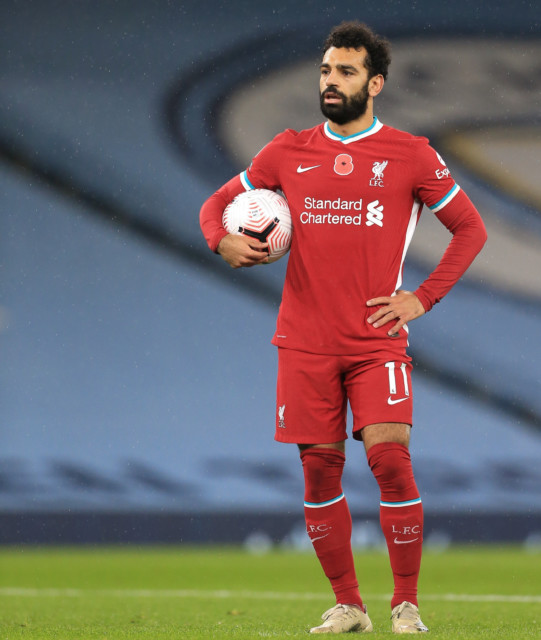 The Reds ace – who has tested positive for coronavirus – was being honoured by the Egyptian FA for his inspiring role in the country and his achievements in helping his club win the Premier League and Champions League. 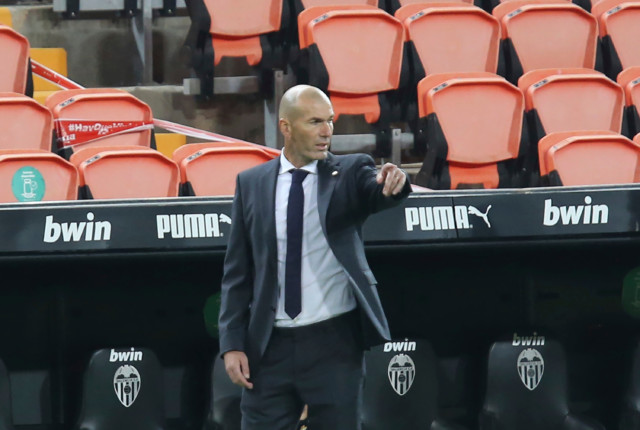 In his speech accepting his award, he paid tributes to the men who he said influenced him in his career.

Kingfut reports Salah said: “It’s a great thing to be honoured in my country. Since I was a child I wanted to improve and to become better.

“When I played with Totti I felt that I fulfilled one of my dreams.”

Salah shared a pitch with Totti during the Italian’s final two years playing for Roma between 2015-2017, where the winger began to shine following his struggles at Chelsea.

His two seasons at the Stadio Olympico, where he scored 29 goals, convinced Liverpool to snap him up in the summer of 2017.

It was at Anfield where his reputation ballooned to its current superstar status – and left another one of his heroes in Zidane reportedly wanting to manage him.

Salah also paid tribute to some of his countrymen who inspired him.

He said: “There are also many figures from Egypt that have inspired me. 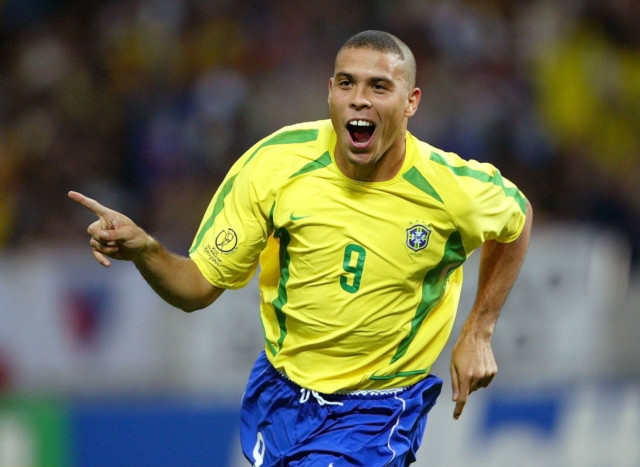 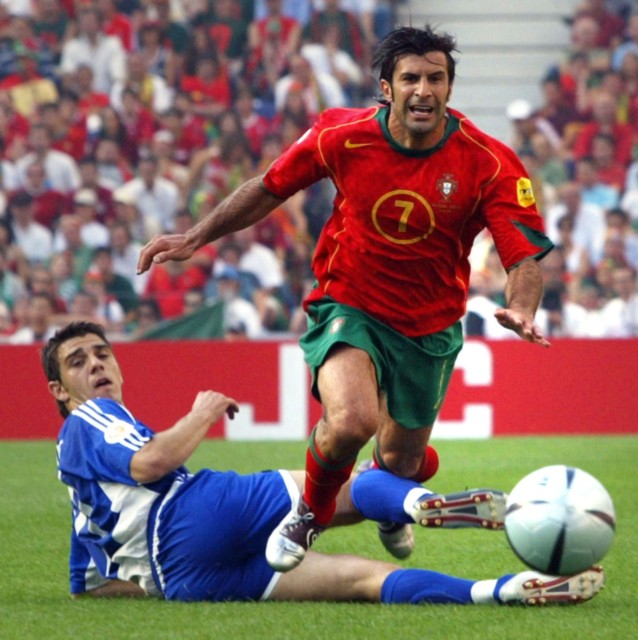 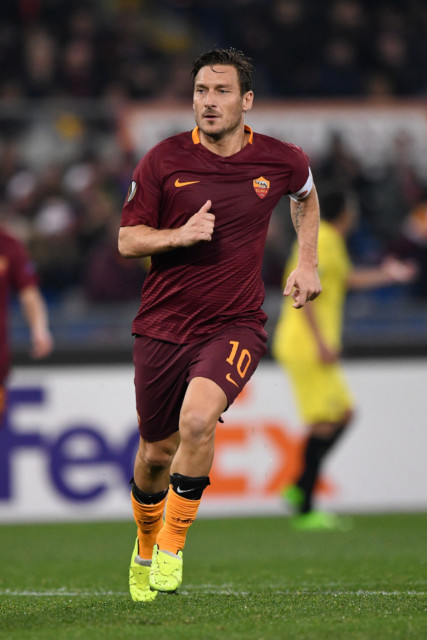 “Of course Mahmoud El-Khatib is one of these names. Also my previous coach Diaa El-Sayed.

“I advise any parent to not belittle from their child’s dream. My story is the biggest proof.

“I came from a village that is far away from Cairo and used to wake up at 4 in the morning to go to training.

“The support of my family is the reason for what I am living right now.”

Salah was due to take part in Egypt’s double-header with Togo over the international break in African Cup of Nation qualification games.

However, after returning a positive test for coronavirus, the 28-year-old will miss out and is also likely to miss Liverpool’s game against table-toppers Leicester when the Premier League resumes.