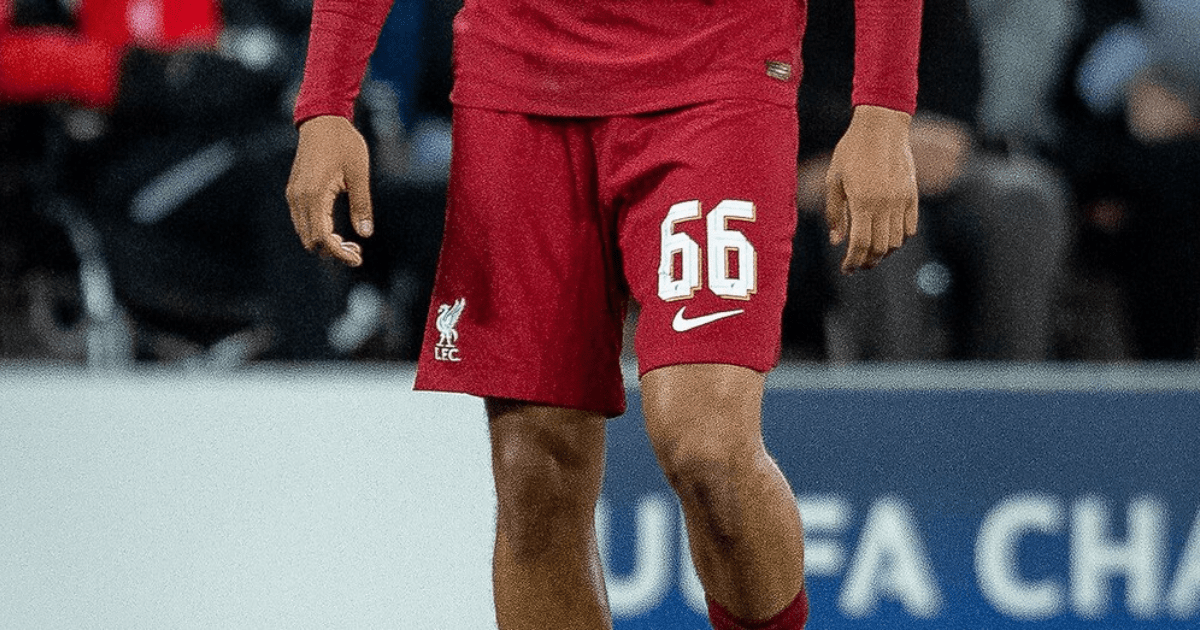 TRENT ALEXANDER-ARNOLD has been branded a “Championship-level” defender.

The full-back has become a mainstay in Liverpool‘s starting XI thanks to her versatility going forward and crossing ability.

Trent Alexander-Arnold has been a revelation for Liverpool going forward 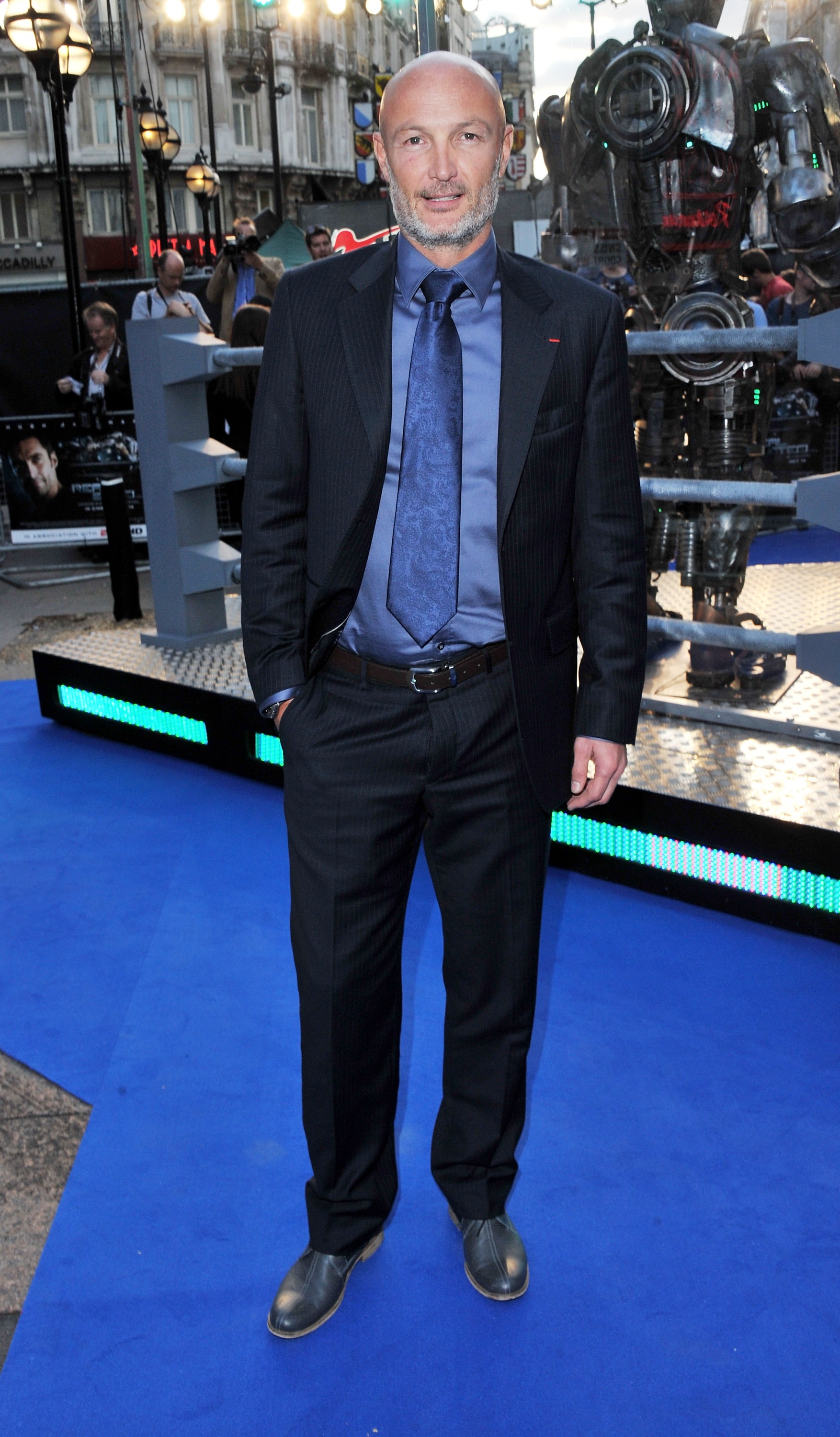 But his defensive capabilities have been questioned over the last two years, so much so that England boss Gareth Southgate has dropped him from his starting XI.

He told Journal du Dimanche: “Look at Trent Alexander-Arnold. I love the guy, his offensive qualities.

Leboeuf believes Alexander-Arnold’s shortcomings would be further exposed if wasn’t for the style of play implemented by Kop chief Jurgen Klopp.

The World Cup winner added: ”Only [Jurgen] Klopp’s system works for him.

“When it doesn’t work as well as it has this season, all you see is his defensive shortcomings.”

Lebeouf would love to help Alexander-Arnold work on several defensive aspects of his game.

The Frenchman said: “I want to take him with me to work on the basics.

“I would say to him: “Turn your head and look behind you, it will be better already.'”

Alexander-Arnold could very well end up missing out on the World Cup this winter should Southgate not select him in his 23-man squad.

The full-back has fallen behind Chelsea’s Reece James in the Three Lions pecking order as of late.

Alexander-Arnold could get the opportunity to play his way into Southgate’s World Cup squad tonight in England’s final Nations League match against Germany at Wembley.

In this article:alexanderarnold, liverpool, worldcup