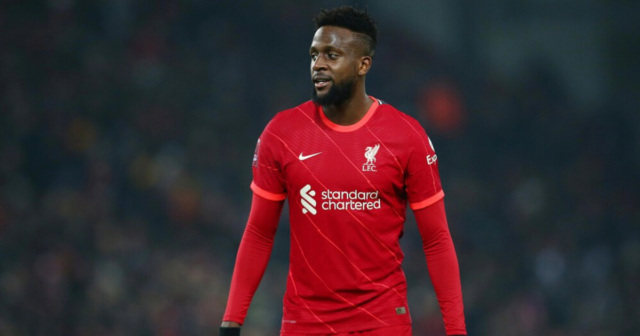 AC MILAN are interested in signing Liverpool ace Divock Origi this summer, according to reports.

The Belgian’s Anfield contract is set to expire, prompting plenty of interest.

Origi is believed to have plenty of potential suitors around the Premier League.

But according to Calciomercato, the striker would prefer a move to Milan.

He faced off with the Italian giants in the Champions League earlier this season, impressing them with his performances.

The 26-year-old grabbed an assist in Liverpool’s 3-2 Anfield win over Milan in September, before scoring against them in the 2-1 December triumph at San Siro. 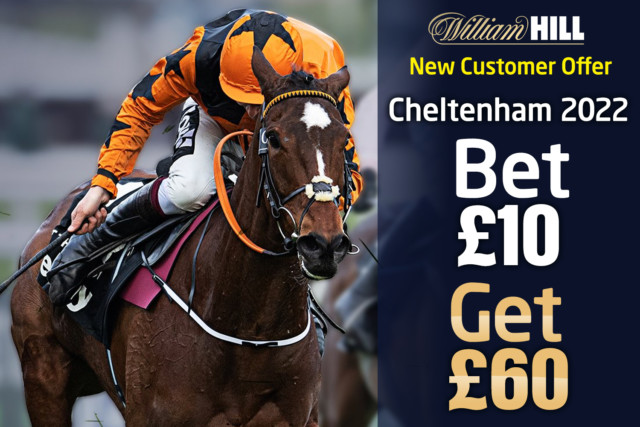 Milan technical director Paolo Maldini is believed to be a big fan of the forward.

Origi, who has been at Liverpool since 2014, shot to prominence towards the end of the 2018-19 season by scoring a series of important goals.

He grabbed big late winners against Everton and Newcastle, before notching legendary goals against Barcelona and Tottenham in the Champions League.

This stunning form earned Origi a new four-year contract – although didn’t secure him much playing time.

He has made 14 outings this term, scoring five times.

These have included just 71 minutes of Prem action across five substitute appearances.

Despite Origi’s lack of action, boss Jurgen Klopp gushed over his quality earlier this season – despite talk of an exit last year.

The German said: “If I would be in another club I would go for him and I thought that would happen, that’s true, because he didn’t have massive game time.

“But, again, I cannot believe that people think if you don’t play for Liverpool you cannot be good.

“I am very happy that he is still here, actually. I didn’t expect it to happen, but I wouldn’t have been surprised.” 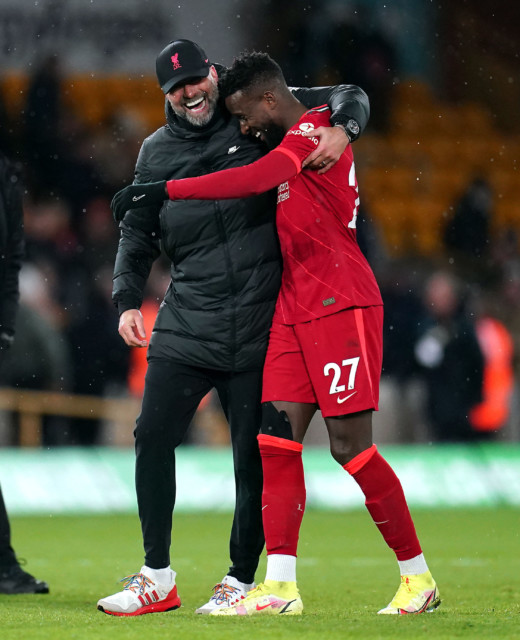 Did you miss our previous article…
https://www.sportingexcitement.com/football/premier-league/meet-aston-villa-wonderkid-carney-chukwuemeka-18-who-has-snubbed-a-new-deal-at-villa-park-and-is-wanted-by-arsenal/

Advertisement. Scroll to continue reading.
In this article:isset, premierleague, thissummer