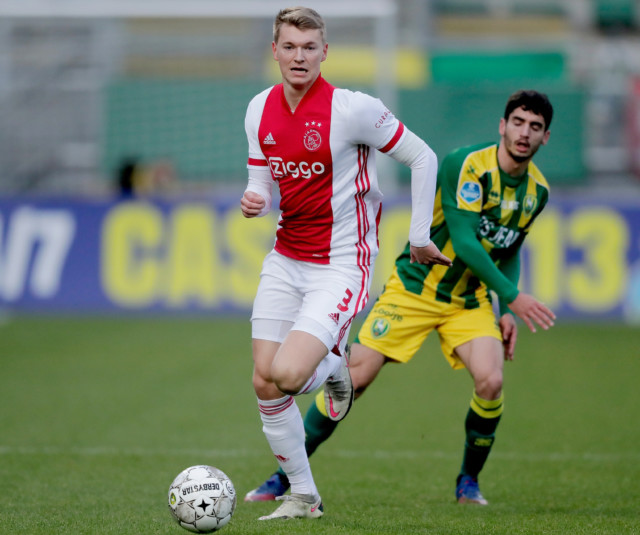 LIVERPOOL have reportedly put centre-halves Ozan Kabak of Schalke and Ajax’s Perr Schuurs at the top of their January shortlist.

The Premier League champions are also keen on Inter Milan ace Milan Skriniar but fear they will be priced out for the Slovakian.

Reds are almost certain to make moves for defenders once the transfer window re-opens to deal with a crippling injury crisis.

Joel Matip became the latest centre-back to be ruled out with injury, to add to long-term absentees Virgil van Dijk and Joe Gomez.

Matip had to be replaced during the Reds’ 1-1 home draw with West Brom and is waiting on results from a groin scan.

That leaves Fabinho, who is by trade a centre-midfielder, and youngsters Rhys Williams and Nat Phillips as the only cover in that position.

Now, according to Calcio Mercato, boss Jurgen Klopp is ready to make a move for Kabak or Schuurs, or both.

Kabak has only been with Schalke since July 2019 after joining from Bundesliga rivals Stuttgart for £13.5million.

But the 20-year-old has been a revelation and has also been linked previously with a move to Manchester United.

Schuurs, meanwhile, is enjoying his first season as a regular at Ajax, and it looks like the club have finally found a replacement for Mathijs De Ligt. 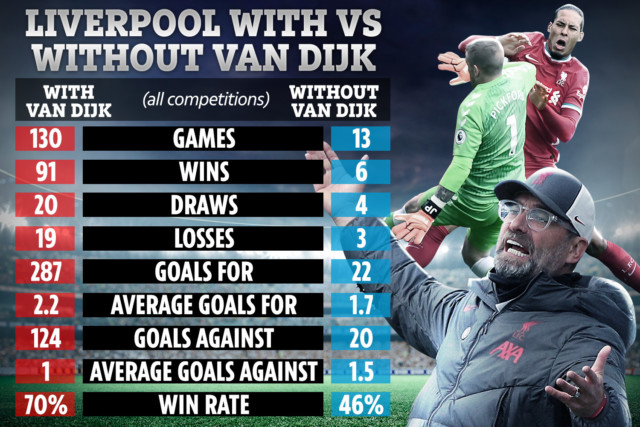 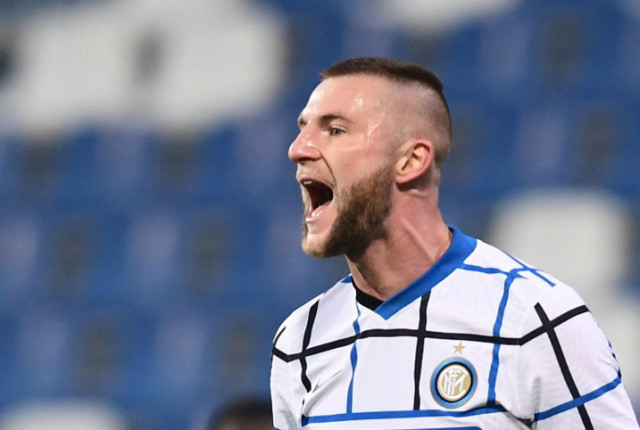 Liverpool are put off by Milan Skriniar’s price tag

The 21-year-old joined the Dutch giants from Fortuna Sittard in 2018 with the club loaning him back straight away.

But the Reds look to be priced out of a move for Skriniar, with Inter believed to be wanting in excess of £54m for the defender.

“Joel Matip will not play every game between now and the end of the season – you know that even before the injury today.

“That’s why it’s paramount that Liverpool sign somebody in January.

“I said that as soon as Virgil van Dijk had his injury against Everton.

“Fabinho has gone there and looked like a top class centre-back in that position, so maybe people at the club felt the need wasn’t as urgent.

“But Joel Matip is just too injury prone. His body just can’t take the rigours of playing Premier League football week in, week out. We know that since he joined. He’s a really good player.”

Liverpool have also been linked with Napoli’s Kalidou Koulibaly and Dayot Upamecano of RB Leipzig.