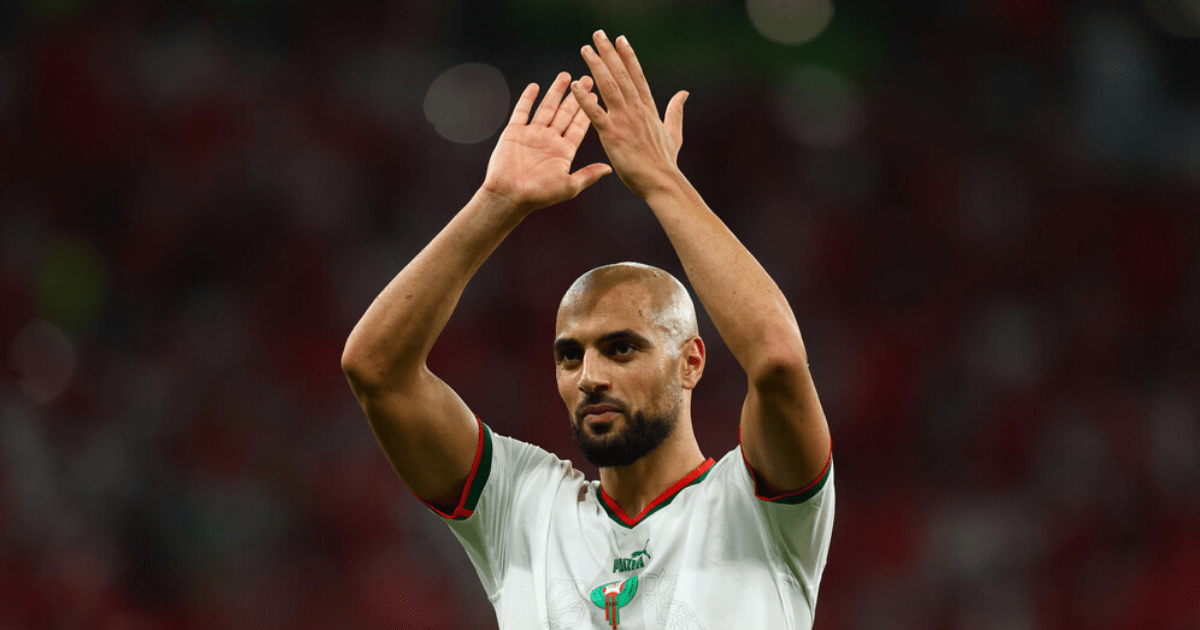 LIVERPOOL are reportedly targeting a move for Sofyan Amrabat, who has been impressing at the World Cup.

The Fiorentina star has been in Qatar with his nation Morocco and has helped them get within a game of qualification for the last 16.

Sofyan Amrabat could be interested in a move to Liverpool

Jurgen Klopp has admitted he would like another midfielder

The midfielder’s form is believed to have caught the eye of Jurgen Klopp and Liverpool.

According to Italian outlet Corriere dello Sport, Amrabat would be open to a move to Anfield, should the club match his wage expectations.

The Moroccan is currently earning a reported £1.56million a year, which is roughly £30k a week.

Liverpool should be able to provide the 26-year-old with a substantial pay rise and not break the club’s current wage structure.

The German manager has recently admitted that he would like another midfielder to boost his options at the club.

He said: “I know we have had this discussion since it all started and I am the one who said we don’t need a midfielder and you were all right and I was wrong.

“That’s the situation. There is really nothing more to say about it.

For Fiorentina, this season Amrabat has made 20 appearances and has impressed as a defensive midfielder.

If he were to join Liverpool, he would be competing with Fabinho, Jordan Henderson and Naby Keita for a spot in the side.

While Harvey Elliott, Fabio Carvalho and Curtis Jones are all available, they lack the experience that Amrabat could provide.

In this article:amrabat, fiorentina, worldcup