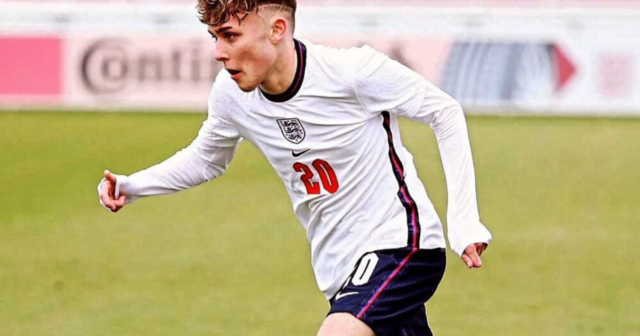 Clark, 16, is the son of Toon legend Lee, who made 117 appearances for Newcastle.

Clark made his Newcastle U18s debut at 14

According to Goal, Liverpool have agreed a deal with Newcastle to sign the teenager, who has played for England at schoolboy level.

Clark is highly rated at Newcastle, making his U18 debut at the tender age of 14.

But he’ll soon link up with Liverpool’s U18s before the new season starts.

Liverpool will have to pay Newcastle a compensation fee due to Clark’s age.

But if the two clubs cannot agree on a reasonable compensation package, it will be settled by a tribunal.

The goal is for Clark to spend the season with the U18s, with the possibility of moving up to the U23s.

Clark will be looking toward January arrival Kaide Gordon for inspiration.

The 16-year-old joined from Derby and is away with Jurgen Klopp‘s senior squad at their pre-season camp in Austria.

Liverpool have rewarded their young stars with first team opportunities in recent years.

The likes of Curtis Jones, Rhian Brewster and Neco Williams being the notable examples.

And should Liverpool endure another injury-hit season, the Reds’ young guns could be called upon again.