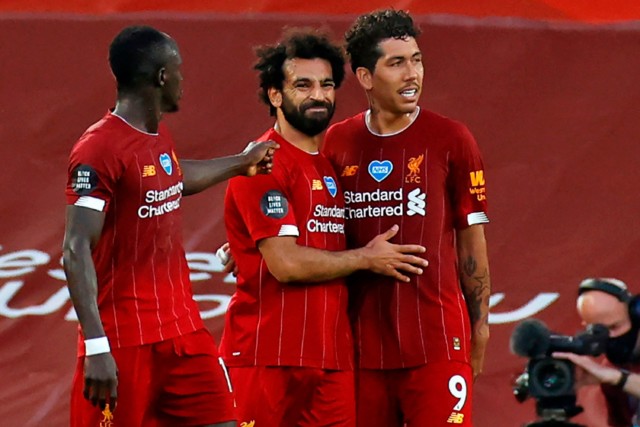 LIVERPOOL will be looking to bounce back after a disappointing defeat at Arsenal ensured they will miss out on the all-time Premier League points record.

Chelsea meanwhile sit third in the table, only one point above Leicester and know a win will secure a Champions League place for next season.

What time does Liverpool vs Chelsea kick off?

What TV channel is Liverpool vs Chelsea on and can I live stream it?

How do I watch Liverpool vs Chelsea for free?

James Milner is preparing to make his comeback for Liverpool, although Joel Matip and Jordan Henderson all still injured and unavailable.

N’Golo Kant missed Chelsea’s FA Cup win over Manchester United  and will most likely be starting on the bench should he return for Liverpool.

Billy Gilmour is out for the rest of the season and Olivier Giroud is expected to keep his spot in the starting line-up because of his heroics at Wembley. 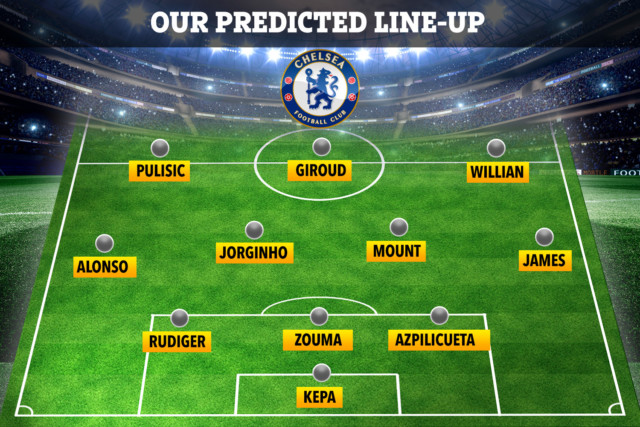 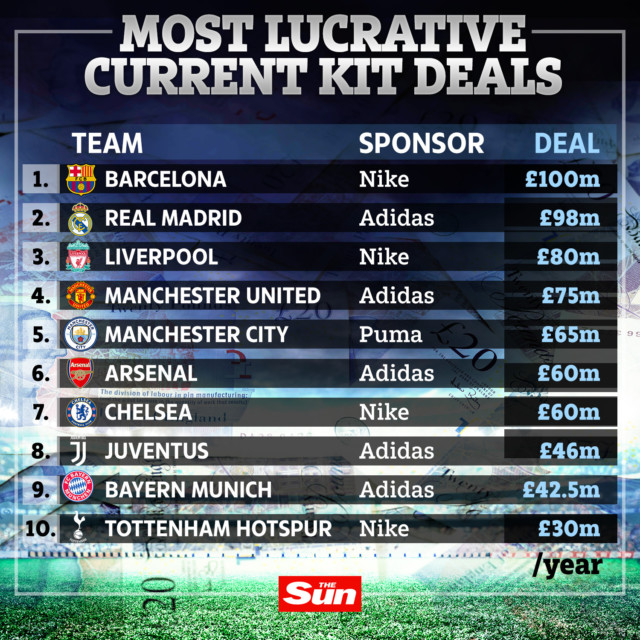 *All odds from Ladbrokes correct at time of publication