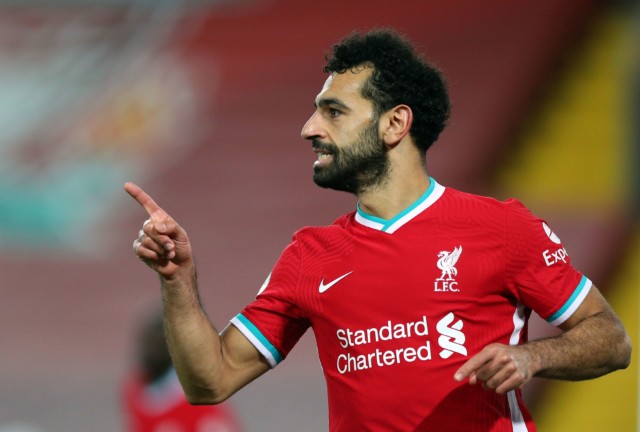 LIVERPOOL are looking to make it two wins out of two in the Champions League as they host FC Midtjylland.

The Reds ground out a 1-0 win at Ajax last week through a Nicolas Tagliafico own goal to put themselves in a strong position.

And they will be overwhelming favourites against their Danish opponents who were hammered 4-0 at home to last season’s quarter-finalists Atalanta on matchday one.

What time does Liverpool vs FC Midtjylland kick off?

What TV channel is Liverpool vs FC Midtjylland on and can I live stream it?

Can I watch Liverpool vs FC Midtjylland for free?

Joel Matip may return if he is deemed fit enough, but if not Fabinho is likely to line up as a makeshift centre-half alongside Joe Gomez again.

Alisson will be expected to keep his place in goal after returning against Sheffield United on Saturday.

Kostas Tsimikas and Alex Oxlade-Chamberlain are still out.

*Odds from Ladbrokes as of Sunday, October 25

Did you miss our previous article…
https://www.sportingexcitement.com/football/premier-league/jose-mourinho-looks-happy-at-tottenham-after-man-utd-misery-but-jury-is-still-out-on-spurs-boss-claims-gary-neville