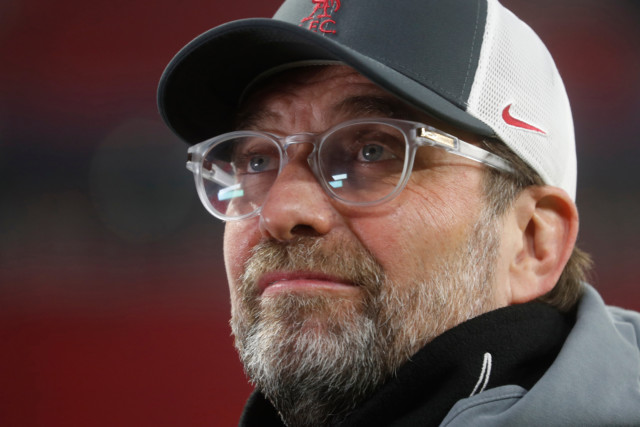 LIVERPOOL are still hoping they can squeeze into the Premier League top four places this season.

But they’ve got to make sure they beat Southampton at Anfield in their next clash, or the task will soon become impossible.

What time does Liverpool vs Southampton kick-off?

There are no fresh injury concerns for Jurgen Klopp to worry about but he is still without Virgil van Dijk, Joe Gomez and Joel MatIP.

Fabinho could return to midfield for the Reds while Jordan Henderson is also still out with a groin problem.

Klopp has all his attacking options, Mohamed Salah, Diogo Jota, Sadio Mane and Roberto Firmino fit and ready to go.

Southampton defender Jannik Vestergaard can play after having his red card rescinded in the week.

*Odds courtesy of Paddy Power and correct at time of publication.