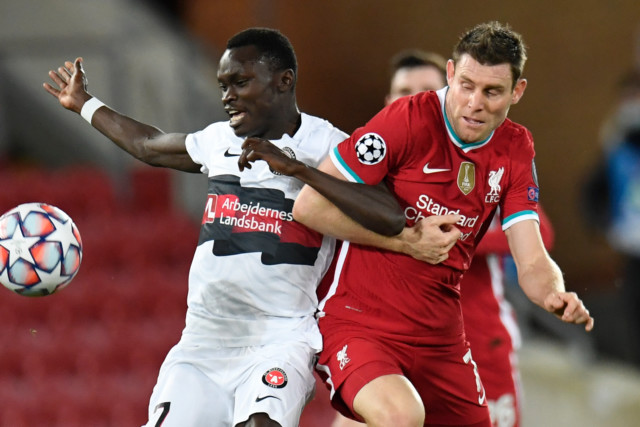 UEFA are considering switching the December 9 clash from Denmark to a neutral venue because of Covid travel restrictions.

Liverpool’s clash with Midtjylland may be moved to Dortmund 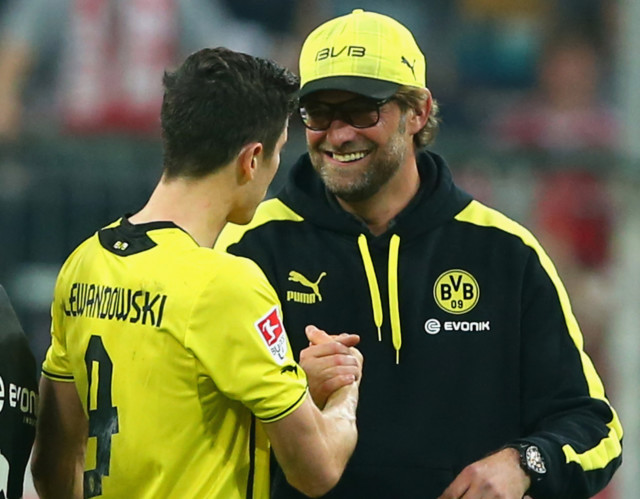 Germany is a favoured destination with Borussia Dortmund’s Westfalenstadion a potential host.

Liverpool will need to isolate for 14 days on arrival back in the UK from Denmark with no travel exemptions in place.

The UK government removed Denmark from the UK’s safe travel list due to an outbreak of the virus at mink factories.

Danish health authorities have found a mutated form of coronavirus that can pass to humans was present in mink farms across the country.

And that means Liverpool’s final game in Group D is now in line to be moved from Denmark.

The Football Association persuaded the Government to give an elite sport exemption to Iceland’s national team to play the midweek Nations League game at Wembley, after the Icelanders had played in Copenhagen three days earlier.

But a similar relaxation of the rules is yet to be agreed for Liverpool players after their Champions League visit to Denmark, so Uefa and Midtjylland are in the process of making alternative arrangements.

The Danish club have already been involved in Covid-19 controversy – again through no fault of their own. 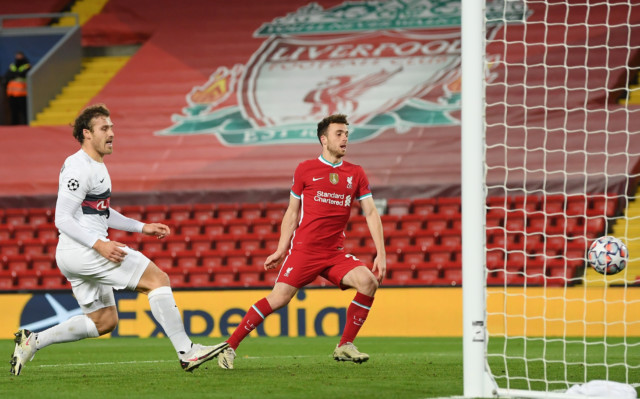 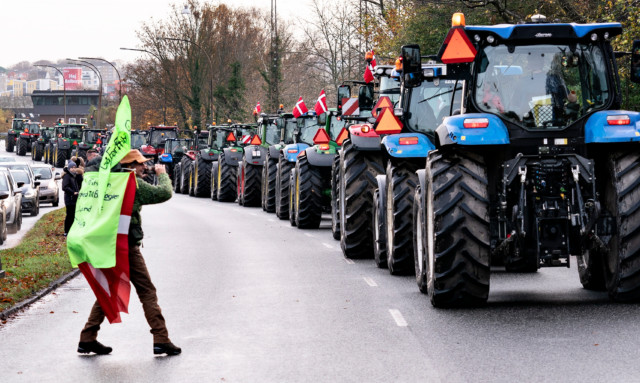 Uefa is looking into claims that Ajax breached safety protocols ahead of their visit to Midtjylland earlier this month – although the match delegate is understood to have raised no concerns in his report.

Among the alleged breaches was some Ajax players arriving in Denmark on a scheduled flight when the regulations specify that all teams involved in the Champions League must travel exclusively by private charter.

Ajax are due to visit Anfield on December 1 in the teams’ penultimate match of the group stage.

Mo Salah is the latest Liverpool player to test positive for Covid-19 and will miss Sunday’s big game against Leicester as a result.

The Reds can’t afford to have more stars unavailable because of the virus, especially in the midst of their injury crisis.

The Reds have won all three of their Champions League games so far and are on course for the last 16.

Jurgen Klopp’s men can seal qualification for the knockout stages in their next two games against Atalanta and Ajax – both at Anfield.

And the Reds boss will be hoping that’s the case and he can rest some of his first-team stars at Midtjylland with the fixtures coming thick and fast.

Advertisement. Scroll to continue reading.
In this article:anfield, Leicester, liverpool