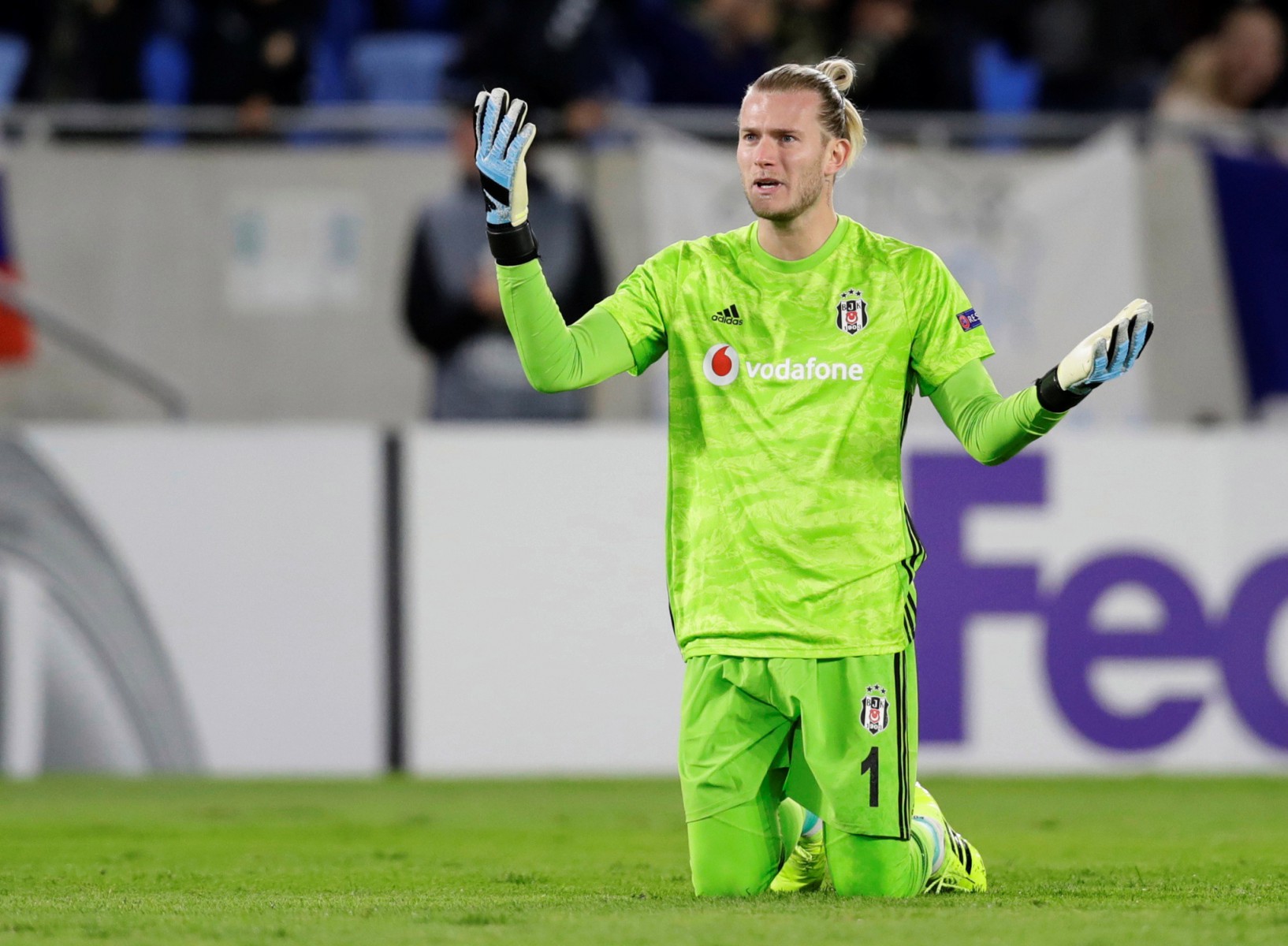 LORIS KARIUS is set to be dropped by Besiktas as the club believe the Liverpool loanee has been partying too much, according to reports.

Fotospor claim that the German’s lavish lifestyle after his recent split from girlfriend Sophia Thomalla has affected his performances on the pitch.

On my way to @philipppleinofficial presenting his first fragrance. I guess it smells like money

The goalkeeper, who has allegedly been pictured regularly on nights out in Istanbul, has endured a torrid spell between the sticks during his time in Turkey.

Germa model Sophia once had the word “loser” spray-painted on her car amid reports it was because of consistent gaffes made by Karius.

The 26-year-old has failed to win over the Besiktas supporters who booed his every touch during a game last month following his errors in the club’s Turkish Cup exit to second-tier side Erzurumspor.

Karius conceded six goals over two legs and has not kept a clean sheet in the league since November with the club seventh in the table.

Manager Sergen Yalcin is now reportedly growing impatient with his No1s form and is on the lookout for a summer replacement.

The former Mainz stopper also got on the wrong side of the Besiktas hierarchy when he threatened the Super Lig outfit with legal action after claiming he hadn’t been paid in four months.

His error-strewn performances mean that Liverpool will be tasked with sorting out Karius’ future when he returns to Merseyside this summer.

The keeper, who remains infamousfor his clanger during theReds’ 2018 Champions League final defeat to Real Madrid, is under contract at Anfield until 2021.

And despite Jurgen Klopp giving him the boot after signing Brazilian Alisson, Karius recently revealed that he hasnt given up hope of playing for Liverpool again.

He said: Will I play for Liverpool again? Of course it’s an option and a good option to still be there.

Maybe I’ll play for them again, you never know. It’s still far ahead.

If it’s not Liverpool, it will be another decent team, so I’m not worried about any scenario.

Ill get drunk, he wont. As always.