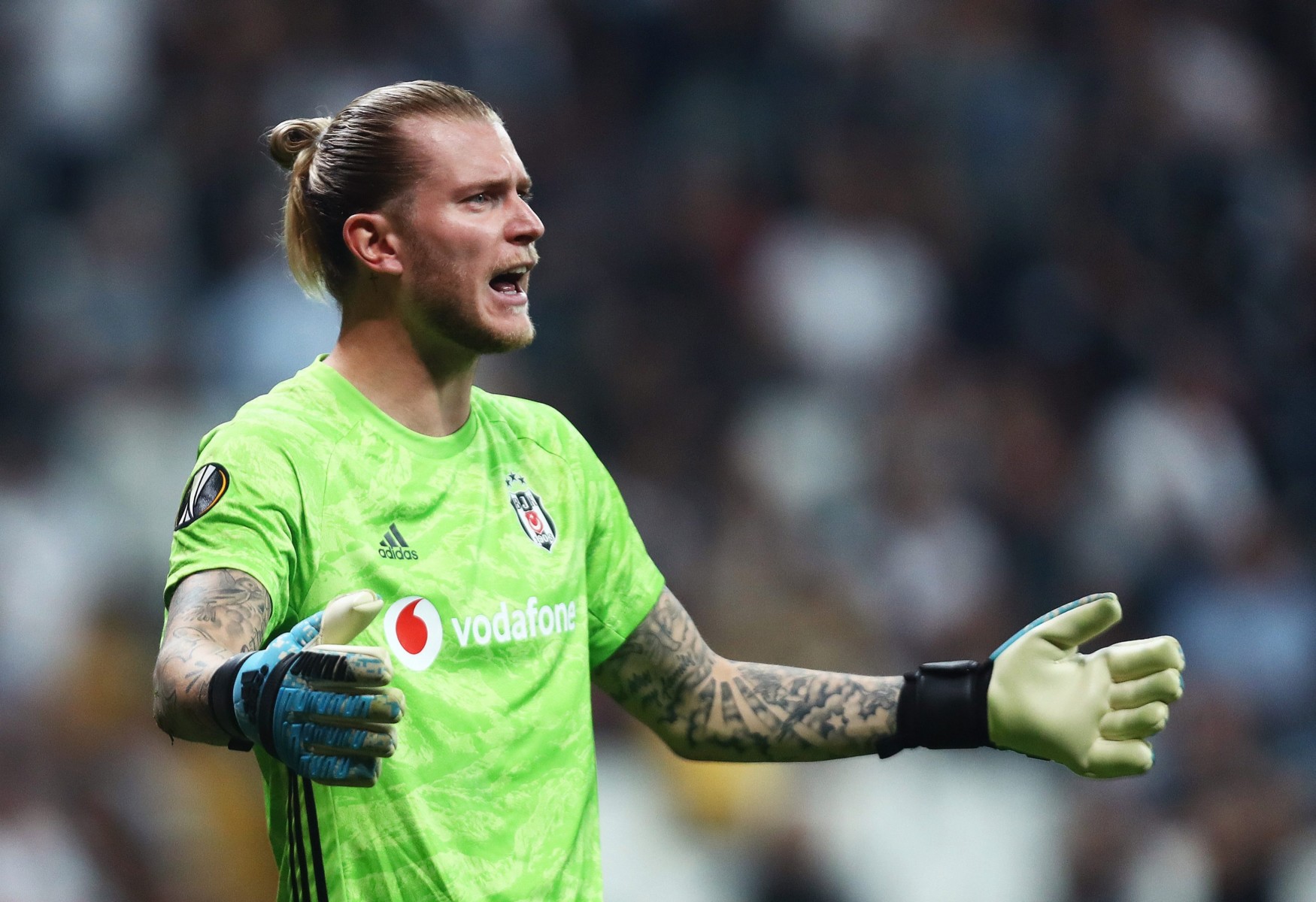 LIVERPOOL flop Loris Karius will return to the Reds this summer following his loan spell at Besiktas, according to reports.

The German goalkeeper has spent the last two years in Turkey but hasn’t done enough to convince chiefs to make his move permanent.

According to the Athletic, Besiktas will turn their back on the prospect of signing him for 7.25million.

It means Karius will be returning to Anfield two years after his disaster in the Champions League.

Two major howlers saw the Reds crash to a 3-1 defeat against Real Madrid, enough to convince Klopp to fork out a world-record 66.9m fee for Alisson.

With Adrian as adequate backup, Liverpool are likely to find a buyer for Karius or be forced to send him out on loan.

Karius has endured a difficult time in Turkey since the turn of the year with reports he was on the brink of being dropped after partying too much.

Fotosporclaimed that the German’s lavish lifestyle after his recent split from girlfriend Sophia Thomallaaffected his performances on the pitch.

Recent mistakes in big games saw him fall out of favour with the home crowd who even booed his every touch during a game last month following his errors in the club’s Turkish Cup exit to second-tier side Erzurumspor.

Karius recently revealed that he hasnt given up hope of playing for Liverpool again.

He said: Will I play for Liverpool again? Of course it’s an option and a good option to still be there.

Maybe I’ll play for them again, you never know. It’s still far ahead.

If it’s not Liverpool, it will be another decent team, so I’m not worried about any scenario.