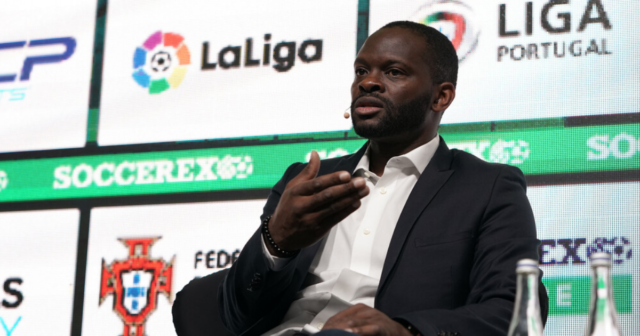 LOUIS SAHA has declared Roy Keane was right in his criticism of Harry Maguire as he stated other former Manchester United players should be calling out the squad.

The 43-year-old believes the team should be held accountable for their disastrous form which led to Ole Gunnar Solskjaer’s dismissal at Old Trafford.

United have picked up just four points from their last seven Premier League fixtures ahead of Sunday’s trip to Stamford Bridge to face Chelsea.

If results go against the Red Devils at the weekend, they could find themselves in the bottom half of the table.

Club legend Keane labelled Maguire as a ‘disgrace’ for his performances of late, with the Irishman subsequently accused of being a bully.

But Saha, who won two Premier League titles and the Champions League during his time at the Theatre of Dreams, has defender his ex-team-mate over his views.

Speaking to SunSport via 101 Great Goals, he said: “I think there has been some fair criticism, what’s surprised me is what appears to be a lack of internal criticism within the squad.

“It seems like nobody within the United camp is calling anyone out for poor performances. I would have liked Ole to create that. 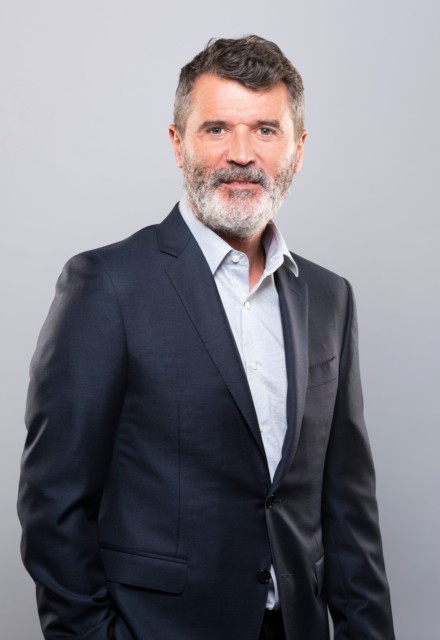 “Players who act like leaders with a lot of years under their belts aren’t calling others out and it can have a positive outcome.

“I think that’s why Roy Keane is very harsh as he knows everyone makes mistakes, players missing chances, having poor performances and you feel pain.

“But it’s more about the attitude and not simply accepting the result. At the minute it seems players let things slide saying oh its OK – no, it’s not OK!

“I feel really uncomfortable about that and maybe that’s why some of the fans are frustrated.

“It’s also why Roy Keane, who was the heart and soul of the spirit at United when I was there, is fuming with Maguire. I really do believe it’s not against him personally, but the overall team and it’s why I think overall it’s fair.

“Maybe it seems harsh because it’s against an individual, but Maguire is the captain and representative of the club. Keane’s criticism is I believe directed predominantly on the whole group.”

Saha also spoke of his disappointment at Solskjaer’s sacking, though conceded that United had no other option but to terminate his contract.

The former Tottenham man also declared he is keen for Zinedine Zidane to take charge on a permanent basis next year, with Ralf Rangnick poised to be appointed as interim manager. 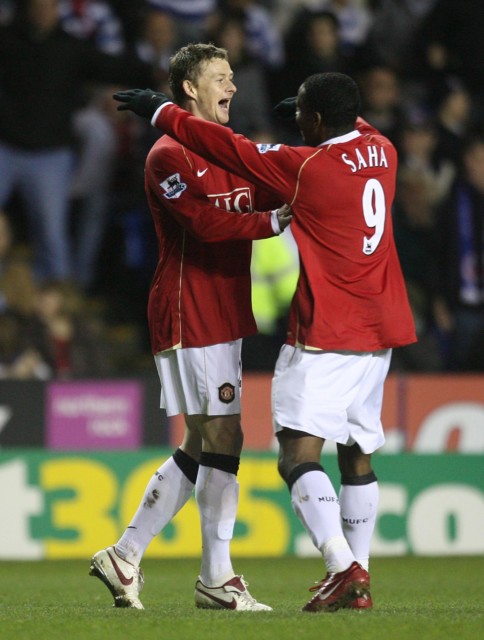 Discussing Solskjaer’s axing, he remarked: “I was very sad, he showed that he is a good manager during his time in charge.

“Ultimately, he was not able to deliver exactly what the fans wanted to see and, in some ways, perhaps he was too stubborn from changing some of his methods.

“It’s so hard in that position though with that much pressure. In the end, when you lose against Liverpool and Watford the way they did there’s probably no other outcome.

“He will still do his best to support the club, but I feel for him.

“In terms of the next manager, there is speculation on [Mauricio] Pochettino, [Ernesto] Valverde and Zidane amongst others.

“They are all big names, but my personal choice would be Zidane due to his pedigree as a manager, not just because he was a great player – that’s not enough alone. 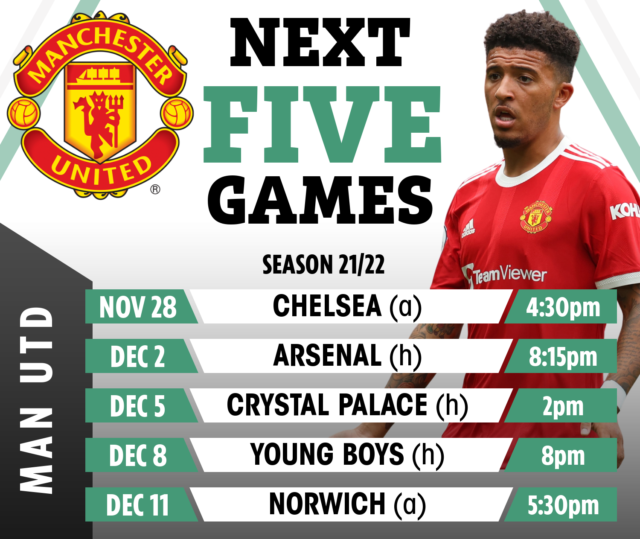 “But he’s not publicly made any statement and reportedly those close to him said he was not interested. It’s not the most promising in that respect but who knows.

“I know he wants to win; he wants to take over great challenges and United is a perfect place to progress as a manager. He’d be great for the Premier League if he joined.”