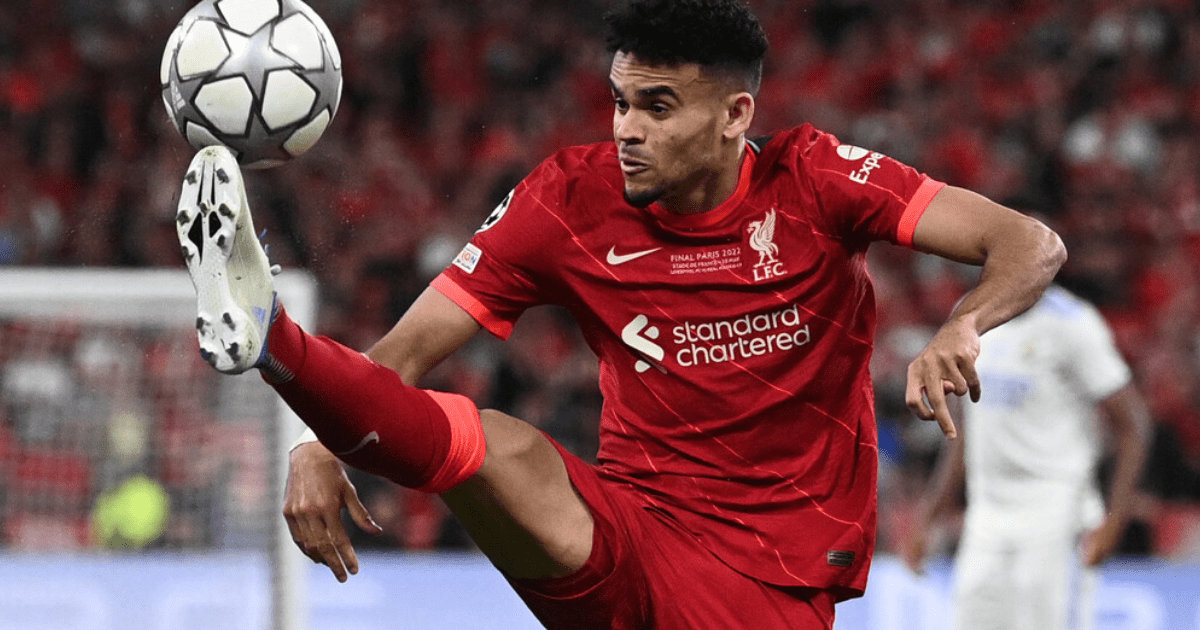 LUIS DIAZ has been forced to leave Liverpool’s winter training camp after suffering a setback in his recovery from a knee injury.

The Colombian has not played for Liverpool since October 9 and was eyeing a return later this month against Manchester City in the EFL Cup.

But his participation in the cup fixture is out of the question, according to The Telegraph, who report Diaz has left Liverpool’s Dubai training camp after discomfort in his knee resurfaced.

Liverpool were sure Diaz would not require surgery and were hoping a period rest would see the January signing recover.

Diaz will now return to Merseyside for further assessments.

The news of Diaz’s extended spell on the sidelines will come as a big blow to boss Jurgen Klopp.

Clubs have intense schedule once the domestic and European season resumes after the World Cup.

Klopp is also expected to be without Diogo Jota for an extended period of time.

Did you miss our previous article…
https://www.sportingexcitement.com/football/premier-league/joao-felix-transfer-news-odds-man-utd-arsenal-chelsea-trail-psg-in-race-for-portugal-ace-aston-villa-in-mix/