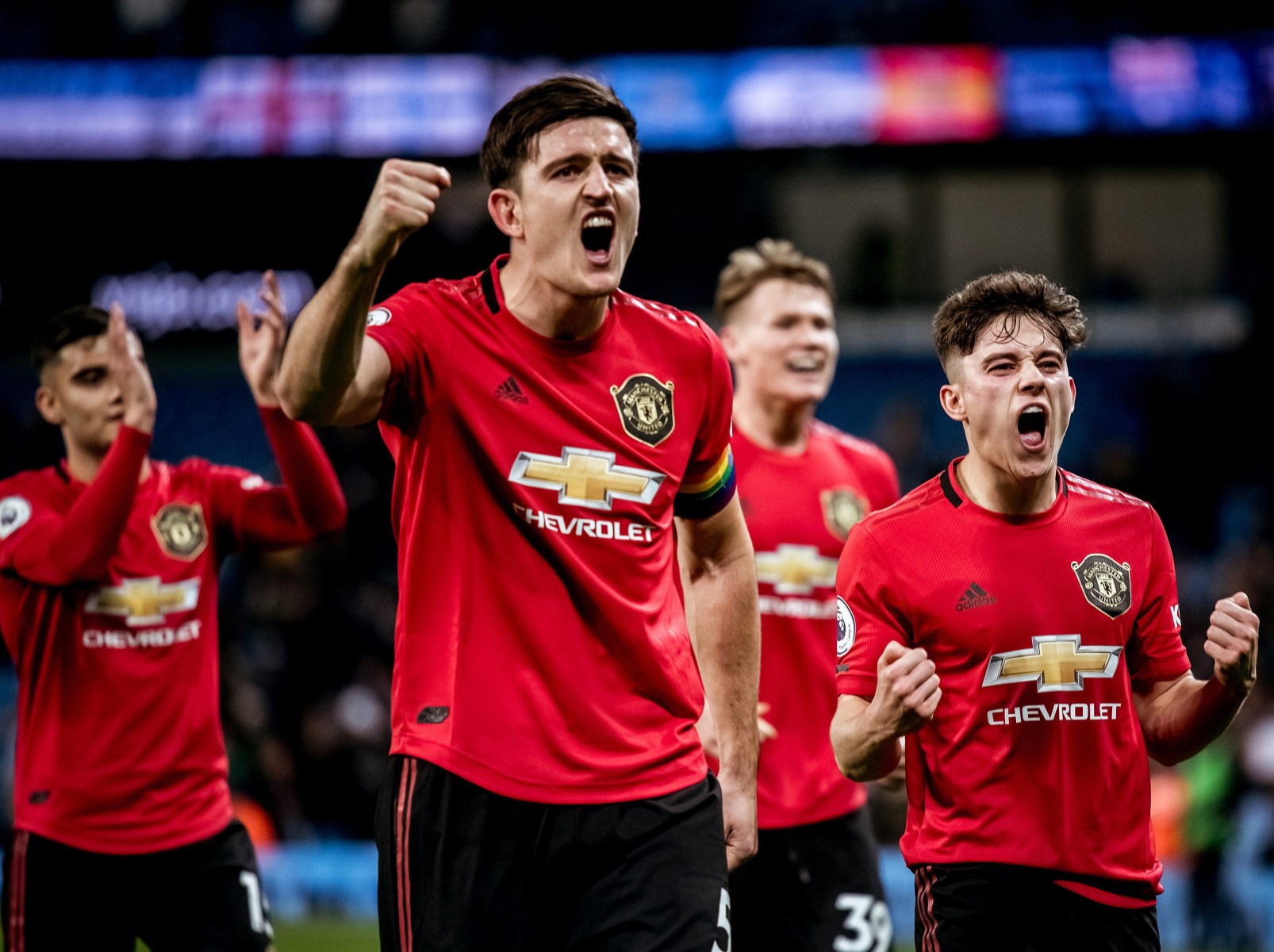 HARRY MAGUIRE believes that Manchester Uniteds “frightening” attack can fire them into the top four.

Maguire, who skippered United on Saturday, said: The top four is in sight but we just keep looking after our own results.

Over the last month or so, as a defender, I look at the forwards and think theyre going to score.

The front four in the first half was frightening.

Theyre a big threat, theyre top players, great talent and I think its all coming together now.

But were not getting carried away. Its a big three points, a special win.

At the start of the season we didnt really score more than one a game but were back to scoring.

United are unbeaten in five Prem matches with their first back-to-back league wins since totally unravelling in March.

Centre-back Maguire, 26, added: We feel this year we havent got results in some games where we deserved the three points.

The last two games, I dont think anyone can question weve deserved both victories.

Advertisement. Scroll to continue reading.
In this article:chelsea, manchester city