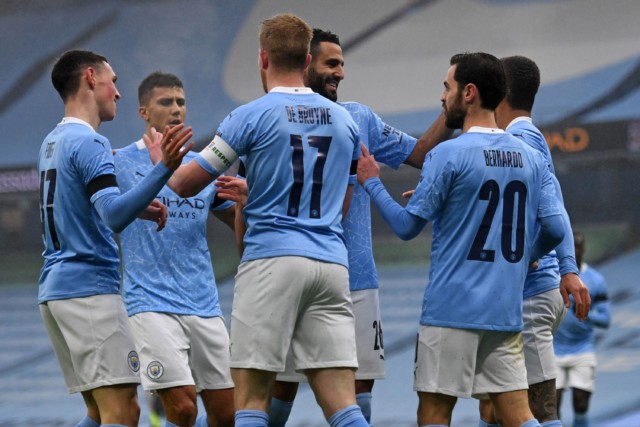 The Portuguese international had managed only two in his last 40 club appearances – but scored twice in seven minutes to put City in round four.

Fellow midfielder Phil Foden was also on the mark as the 2019 winners effectively wrapped up the game inside the first 33 minutes.

After a moving tribute to one of their all-time greats Colin Bell, who died last week, City began in a way that would have had the ‘King’ nodding in approval.

They were in front within eight minutes as a long ball forward from Rodri was headed back into the danger zone by Birmingham skipper George Friend.

It dropped for Bernardo who showed brilliant technique to get his foot high and steer a volley from the edge of the box over Andrea Prieto into the top corner.

Gabriel Jesus saw an effort deflected wide but it was not long before Guardiola’s men scored a beautifully created second to effectively end the tie on 15 minutes. 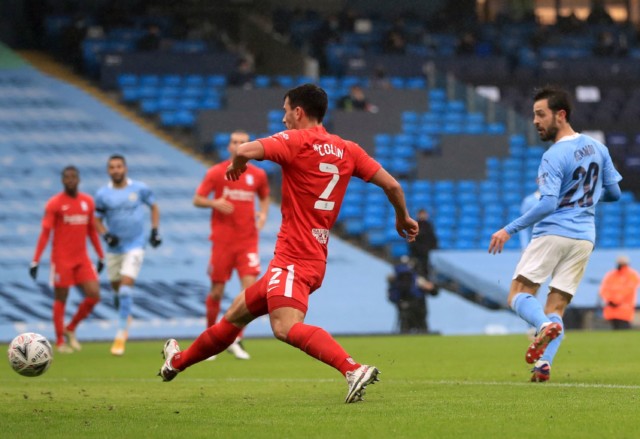 Riyad Mahrez spotted the overlapping run of Kevin de Bruyne and the Belgian squared from the byline for Bernardo to tap home.

The Portuguese had scored only two in his last 40 matches for City – now he had two seven minutes.

And that was a 50th goal of the season for a team who have supposedly been struggling to score for much of the campaign. Many clubs would be delighted to have such a goal drought.

Just after the half-hour they began the next half-century as Rodri slipped a pass to Mahrez who pushed forward before playing in Foden. 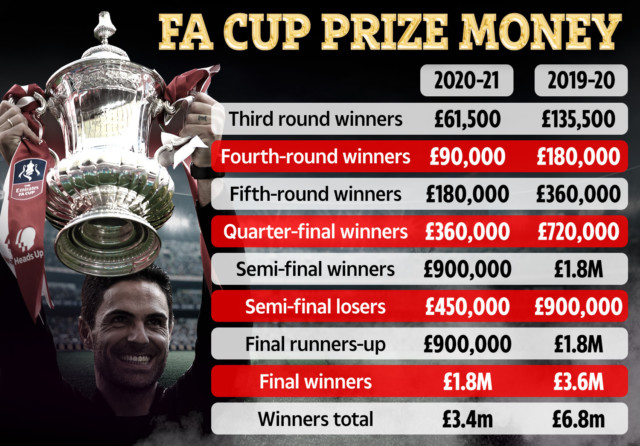 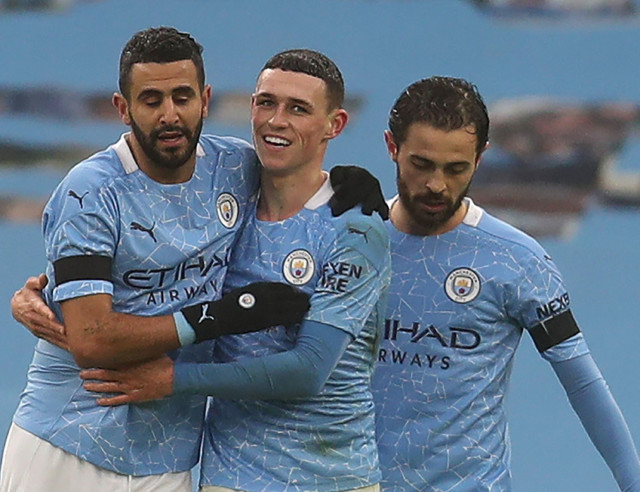 The England youngster had plenty to do but made it look easy as he swept home a left footed effort from 20 yards.

With a busy month ahead and the job done,  Guardiola took the chance to make some changes here.

Birmingham improved and saw more of the ball in the second half but most of the best chances came at the other end.

Bernardo fluffed a couple of them to complete his hat-trick while Mahrez had a goal ruled out for offside by a matter of inches.

Did you miss our previous article…
https://www.sportingexcitement.com/football/premier-league/chelsea-boss-frank-lampard-says-he-still-hasnt-had-a-drink-with-jurgen-klopp-after-touchline-row-with-liverpool-chief