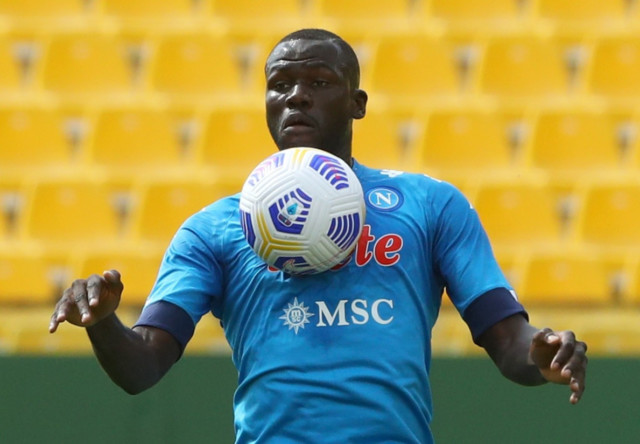 MANCHESTER CITY appear to have confirmed their interest in Kalidou Koulibaly after a gaffe in their official announcement for new £64million signing Ruben Dias.

The Portuguese centre-back has penned a six-year contract at the Etihad after his big-money move from Benfica.

Man City appear to have confirmed their interest in Kalidou Koulibaly 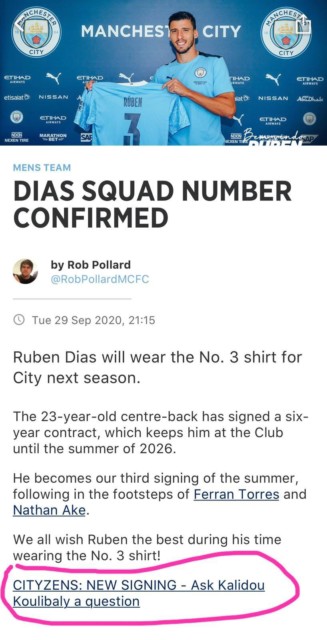 However, City had been tipped to make a move for Napoli star Koulibaly during the summer.

And a mistake on Dias’ announcement shows Pep Guardiola could still be – or was at least – in the market for the Senegal international.

Midway down a piece confirming Dias will wear the No3 shirt at City, eagle-eyed fans spotted a link to a new web page.

Whether City actually still want Koulibaly after signing Dias remains to be seen.

And it could purely be an error from an old post done in anticipation of a deal for Koulibaly earlier in the transfer window.

But fans were excited nonetheless as it sent Twitter into a frenzy. 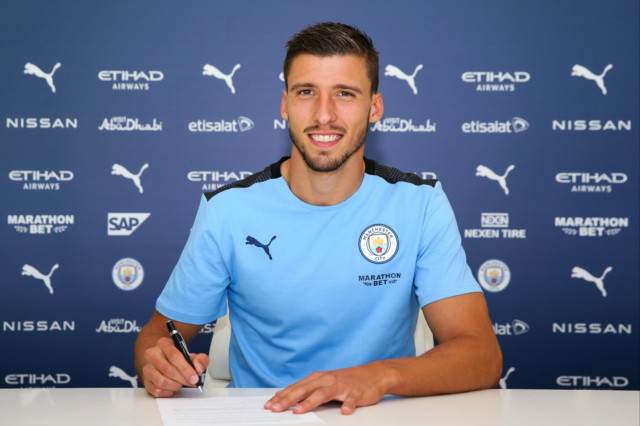 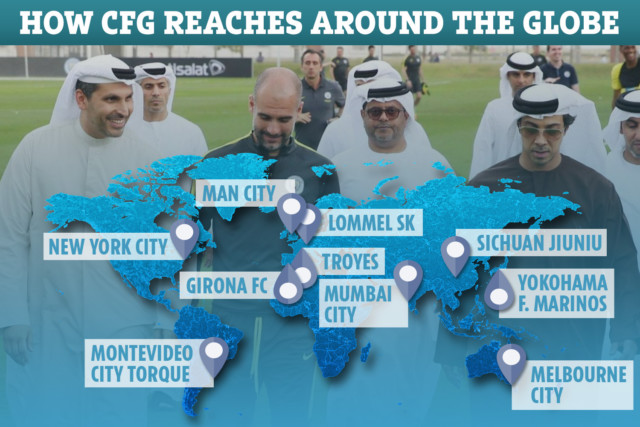 One wrote: “City about to sign Koulibaly too? Ah.”

Another said: “Imagine City don’t even announce Koulibaly and we just sub him on randomly in a game.”

One tweeted: “Koulibaly to City means Pep will probably use a new line up with 9 defenders and De Bruyne lol.”

Another added: “Haha so we were prepared for Koulibaly.”

Haha so we were prepared for koulibaly

Dias arrives at City with a big reputation, with icon Nicolas Otamendi being sent in the opposite direction.

Dias told the club’s official website: “To have the opportunity to join a club like City is a fantastic opportunity for me and one I couldn’t turn down.

“Their success speaks for itself. They have been the dominant team in England over the last few years, playing an attacking brand of football which I feel suits my own game.

“It is really exciting to be part of such a talented squad and to play for a world class manager like Pep Guardiola, who has a proven track record of developing young players like myself.

“I believe I can improve here, at a club whose ambitions match my own and I will give everything to be successful and win titles.”