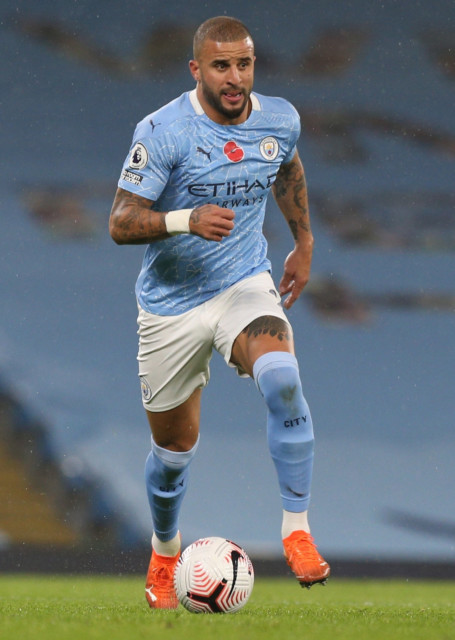 Walker, 30, came under heavy fire for his clumsy challenge on Sadio Mane at the Etihad which gifted Liverpool an early penalty. 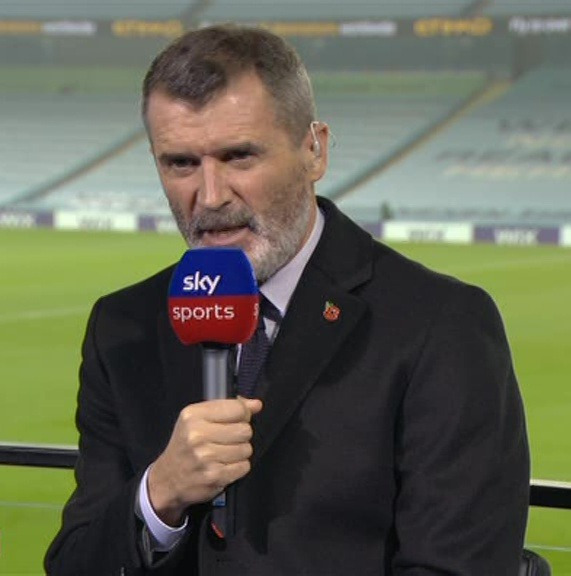 And Manchester United legend Keane, 49, did not hold back in his assessment of the England right-back.

But according to the Daily Mail, although City have no qualms with their players being criticised by TV pundits, they believe the analysis crossed the line.

Sky Sports declined to comment but did insist its pundits are there to express individual opinions.

Weeks after hauling down Leicester’s Jamie Vardy at the same stadium, Walker was caught out by Mane.

As the Senegal star darted into the area, the ex-Spurs defender clipped his legs and sent him tumbling before Mo Salah converted from the spot.

Asked how Mane earned the penalty, Keane blasted: “Because he’s up against an idiot.

“This guy is 30 years of age, he’s an international… he’s a car crash.

"Because he's up against an idiot."

Roy Keane was not impressed with Kyle Walker's defending for the penalty he gave away in the first half!

Watch the second half live now on Sky Sports PL

“He keeps making these types of mistakes – and he’s been rightly punished for it.”

He replied: “He’s been in good form – I think Roy’s gone a bit overboard.”

The Belgian maestro said of his team-mate: “He’s never injured, he plays all the time. He’s reliable and he’s a really good defender. I think the job that he does is a really good job.

“There’s a reason why he’s playing all these years at this level for all these teams.

“Okay, what Roy Keane says…he’s a different man and everybody knows that. But, okay, it’s his opinion and he’ll take it on the chin. He’s going to be fine with it.”

Southgate – who used Walker on the right of a back three in the defeat to Belgium on Sunday – added: “I think he’s playing extremely well.

“Observations and analysis are fine, I think personal criticism less so. I think we have to be careful about that.

“I’m very happy with what Walker is doing. He’s playing every game for his club because the manager trusts him and feels he needs him. So if he’s doing that for Pep it’s an indication of the quality.” 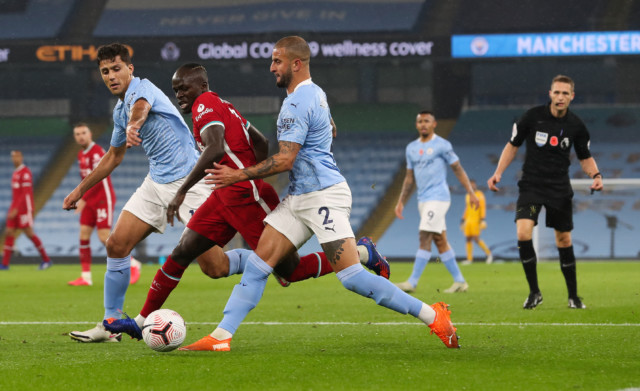 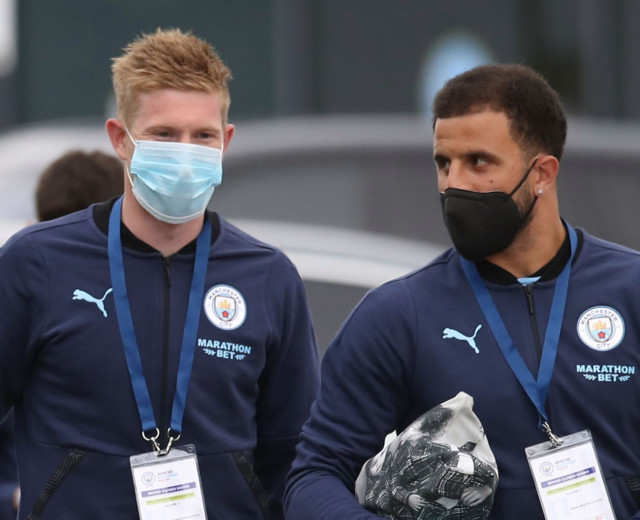