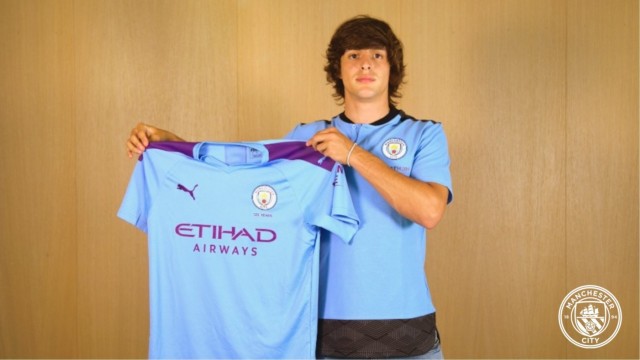 MANCHESTER CITY have confirmed the arrival of striker Pablo Moreno on a four-year deal from Juventus.

The former Barcelona starlet, 18, has cost City around £7million.

Pablo Moreno has joined Man City from Juventus for around £7m

And he will link up with his new club when the summer transfer window opens tomorrow.

However, City have lost Felix Correira to Maurizio Sarri’s side as part of the deal.

The promising youngster, 19, leaves City just one year after joining from Sporting Lisbon.

He had spent the season on loan at Dutch side AZ Alkmaar, but will now link up with Cristiano Ronaldo in Turin.

But Pep Guardiola will be glad to land Moreno in his place, with the teenager having come up through the ranks at Barcelona.

He scored 72 goals in just 27 matches for the Spanish club’s youth teams.

Moreno joined Juve in 2018 but failed to make a single senior appearance. 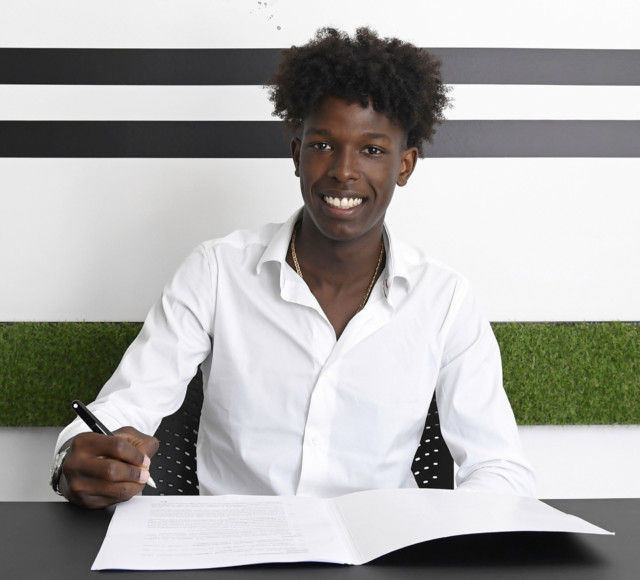 Portuguese ace Felix Correira has moved in the opposite direction

He is unlikely to feature in City’s squad next term with Sergio Aguero and Gabriel Jesus leading the line.

However, Moreno is one for the future and could replace Aguero when the Argentine decides to call it a day.

The Bundesliga champs have been chasing speedster Sane for months and have finally got their man.

Bayern will pay £44.7m fee up front with a further £10.1m in add-ons, while City have negotiated a 10 per cent sell-on clause

Sane has agreed bumper £20m contract – pocketing more than double what was on the table from his current employers.

City are pleased with the deal, which comes in a coronavirus-hit market, after managing to land an extra £20m on top of what Bayern were hoping to pay for a player whose career has been hit by injuries.

In this article:chelsea, liverpool, manchester city