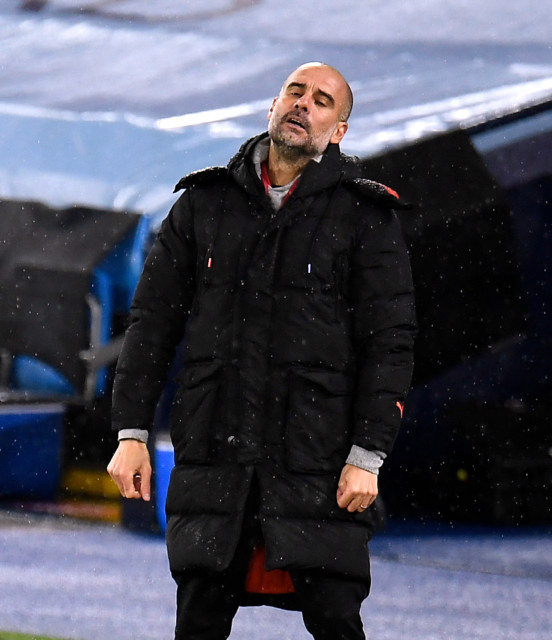 MANCHESTER CITY have had another positive Covid test returned — taking the total number at the club to EIGHT.

Fulham’s midday match at Burnley has already been postponed but City are confident their game will go ahead.

Manchester City have had their eighth positive coronavirus test result

Boss Pep Guardiola and his squad were tested again yesterday, with the results expected to arrive this morning.

City’s new case emerged from the testing carried out on Friday and is understood to be a player from the elite development squad.

A club spokesman said: “The Manchester City Covid-19 bubble underwent testing on Friday and one result has returned as positive from a player outside the immediate first-team squad.

“The player has had no contact with the first team in the last ten days.

“Everyone at City continues to wish speedy recoveries to all our colleagues who remain in self-isolation following their positive tests.”

Boss Guardiola admitted: “The protocols are good, the rules are good but the situation is here.

“Right now, there are a lot of doubts about this pandemic situation, even the doctors.

“Sometimes you have to take the decisions, adapt day by day with the situation as it happens.

“You may be thinking ‘Right now I don’t have it but in five minutes I can have it, or maybe it is inside me from one week ago and then released positive one week later’.

“Nobody knows but we will see. We will go there and try to do our job, if it is possible.”

Monday’s game at Everton was postponed after three more first-team players had to isolate.

But the club have ramped up testing this week in the hope they can get the all clear.

Guardiola must decide whether to include defender Benjamin Mendy in his plans after a party was held at his house on New Year’s Eve.

Midfielder Ilkay Gundogan tested positive earlier in the season, along with Aymeric Laporte and Riyad Mahrez. 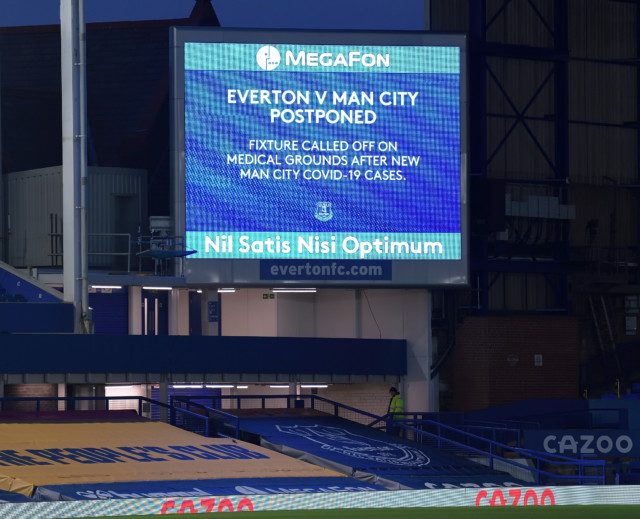 German Gundogan admitted: “We are trying to keep our spirits up as much as possible.

“We will try to deal with the situation as good as possible, that is all we can do.”

Meanwhile, the Premier League have said they will work with Fulham to try to control the spread of the virus at Craven Cottage.

Their game at Spurs was postponed in midweek and the latest round of results showed they were unable to travel to Turf Moor.

The Premier League said the decision had been taken due to the ‘exceptional circumstances of the ongoing outbreak at the club’.