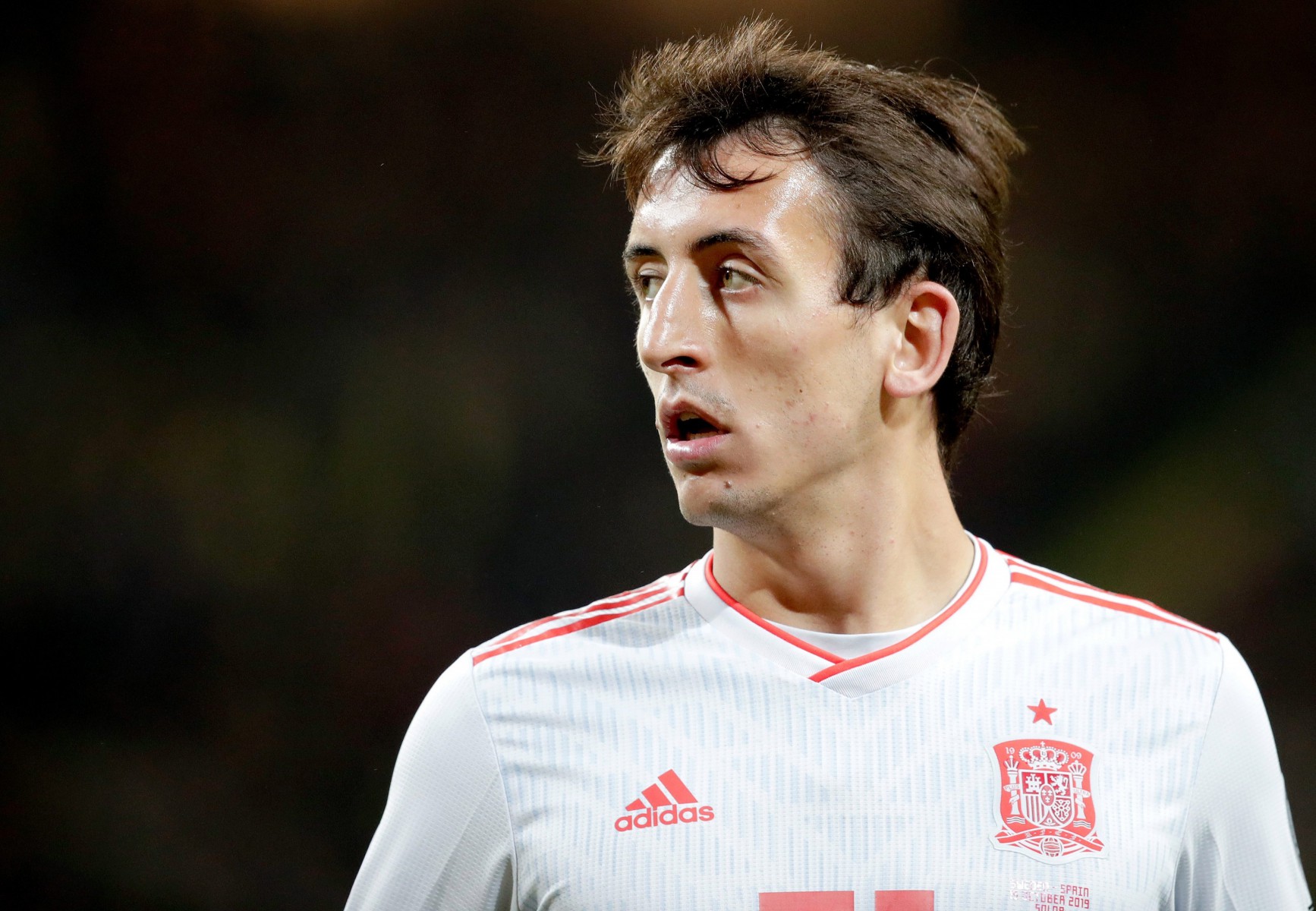 The Premier League champions are growing increasingly resigned to losing their Germany winger with Bayern Munich stepping up their interest.

The Bundesliga side made their move in the summer but Sane’s serious knee injury ruled him out of any potential switch.

But Bayern are not ready to give up their chase just yet and according to Sky Sports, Sane has already decided that his future belongs at the Allianz Arena.

The 23-year-old’s agent, Giovanni Branchini, has already held talks with the club over the player’s demands but matching City’s 145million asking price remains a stumbling block.

Guardiola already conceded that he will be powerless to keep hold of Sane if the player decides he wanted out.

And now he is planning for life without him by plotting a move for Spanish superstar Oyarzabal.

The 22-year-old has a 68m release clause in his contract and has starred in La Liga so far.

In 10 appearances, he has scored four and assisted with Sociedad sitting third in the league.

They first took notice of Oyarzabal in the summer after he starred for Spain in their U21 triumph in the European Championship.