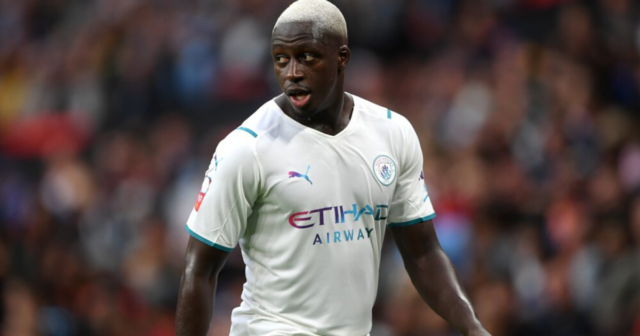 MANCHESTER City footballer Benjamin Mendy has been charged with two more rapes – on top of the four counts he is already facing.

The £52million France international has been accused of attacking four women – all over 16 – between October 2020 and August 2021. 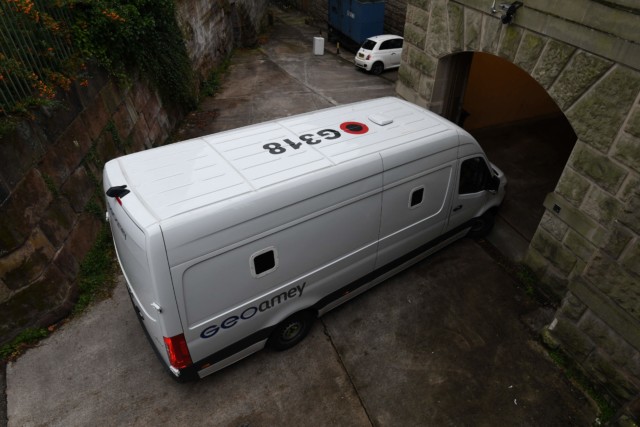 He now faces a total of six counts of rape and one of sexual assault. He is yet to enter pleas to the charges.

A second man, Louis Saha Matturie, 40, was also handed two additional counts of rape and one count of sexual assault.

Both Mendy – who is on remand at HMP Altcourse in Liverpool – and Matturie will appear at Stockport Magistrates’ Court on November 17.

Mendy was arrested after a 17-year-old girl alleged she had been sexually abused at his £5million Cheshire mansion this August.

He was also accused of raping a woman last October, as well as a sexual assault in January.

Mendy was initially charged with four counts of rape and one sexual assault. 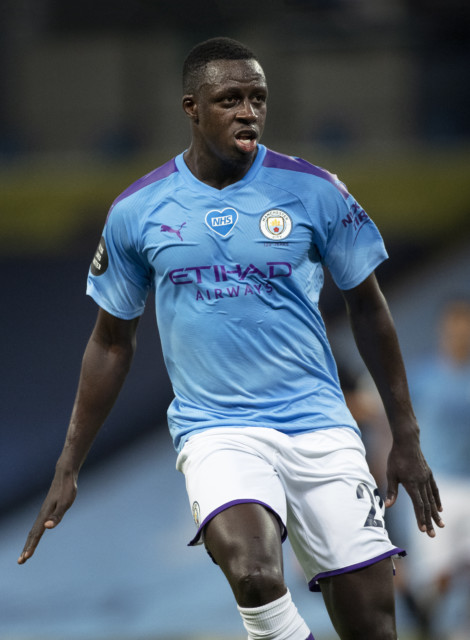 Mendy is currently on remand at HMP Altcourse in Liverpool 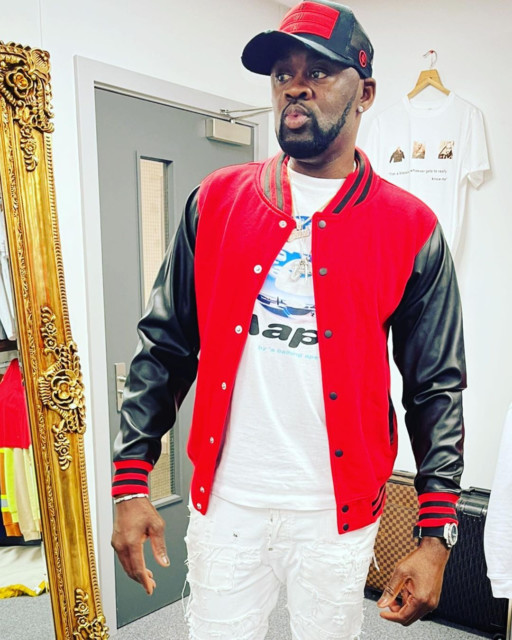 A second man, Louis Saha Matturie, 40, was also handed two additional counts of rape and one count of sexual assault

He is now missing from the club’s official online shop, with fans unable to buy shirts with his name and number on the back.

It is not even possible to search for “Mendy” in the search bar, nor can users browse Mendy products under the “shop by player” option.

He does, however, remain on the squad list with a full bio detailing his career.

Man City spent a reported £49.2million signing Mendy from French side Monaco in 2017 – with the player reportedly earning about £100,000 a week since then.

Since joining the Blues, he has won the ­Premier League three times, two League Cups and the Community Shield, despite making just 50 appearances for the club.

In September last year City boss Pep Guardiola revealed Mendy would be out of the game for at least a month due to an injury. 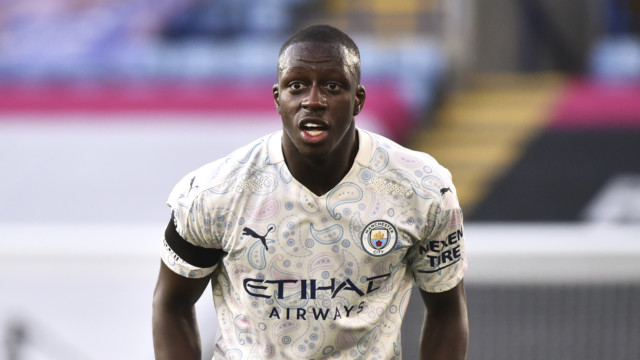 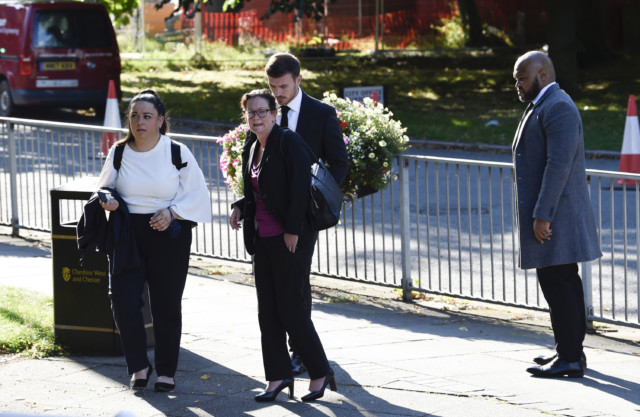 Mendy’s legal team are seen outside court in August