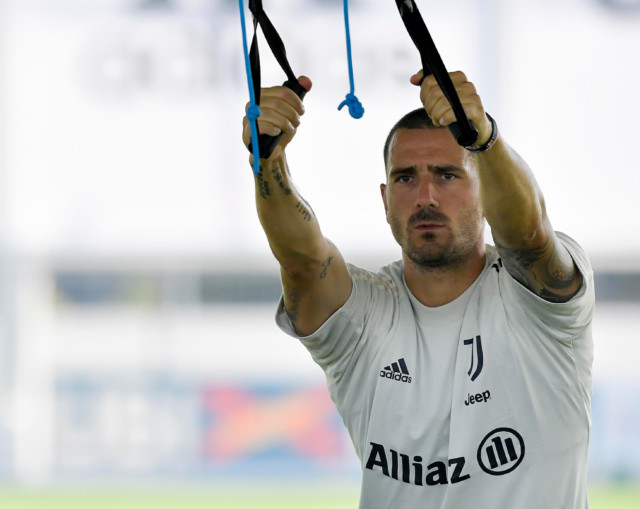 MANCHESTER CITY have reportedly failed with another move for Juventus star Leonardo Bonucci.

Pep Guardiola is desperate to strengthen his defence this summer after missing out on both the Premier League and Champions League.

Leonardo Bonucci has snubbed a move to Manchester City

He has already recruited Nathan Ake in a £40m deal from Bournemouth and continues to be linked with Napoli’s Kalidou Koulibaly.

However, they did not even get as far as tabling a bid for the Italian as the player himself snubbed the English side’s advances.

Bonucci has spent the majority of his career in Turin.

After seven years with the club, he went to Milan in 2017 but returned to Juve just 12 months later.

Di Marzio suggests that now the veteran is adamant that he wants to finish his playing career at Juventus.

And he hopes to play a key role in new boss Andrea Pirlo’s rebuild of the Old Lady.

Bonucci has previously admitted he had been approached by Man City in the past.

But he claimed he turned down their offer in favour of staying with Juve.

The centre-back has made over 400 appearances for the Bianconeri and won the title eight times with them. 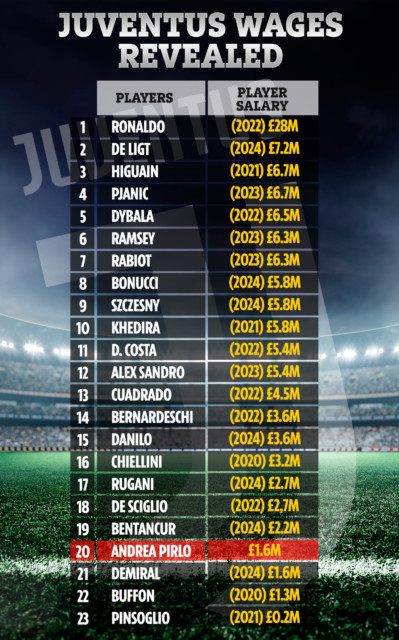 Manager Andrea Pirlo only pockets £1.6million-per-year after taking charge of the club
Advertisement. Scroll to continue reading.
In this article:manchester city, premier league