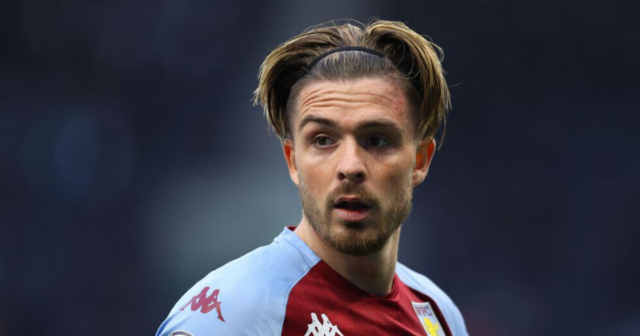 MANCHESTER CITY have reportedly kicked off talks with Aston Villa over a potential British record transfer for Jack Grealish.

A nine-figure fee is wanted by the Midlands club as they look to fend off the defending champions’ interest.

According to Sky Sports, City made an initial enquiry earlier this month with Villa still fielding calls from the Etihad Stadium side.

But their hand may be forced if Grealish asserts a desire to leave for Manchester.

The England star is on holiday after starring at Euro 2020, and is due back for talks next week after soaking up the sun in Greece and Croatia.

It is said that Grealish’s camp does want the move but Pep Guardiola’s side may have to sell before they can buy.

Should he press to leave, City are reportedly ready to drop a bid worth £75million plus add-ons.

But Villa are holding out for £100m, which would break the transfer record paid by a British club.

Manchester United’s £89m spent on Paul Pogba holds the honour, while Liverpool’s £145m received for Philippe Coutinho is the most an English club has earned in a deal.

Dean Smith’s side have forked out £38m for Emi Buendia to join Grealish in the Villa midfield for next season, along with Ashley Young having missed out on Arsenal’s Emile Smith Rowe.