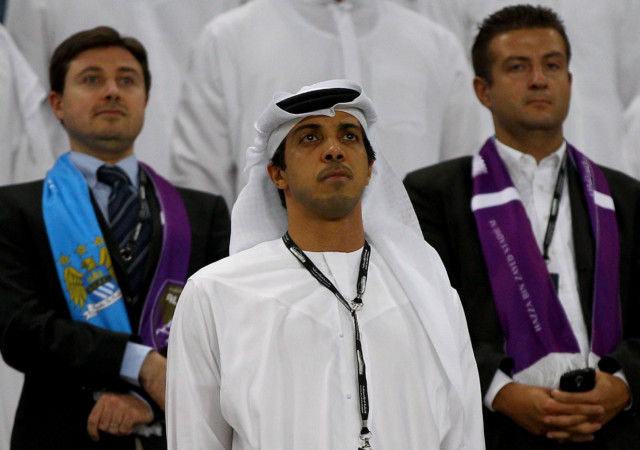 GRAEME SOUNESS has claimed Sheikh Mansour tried to buy Liverpool before he invested his billions into Manchester City.

Amanda Staveley, the financier behind the 2008 purchase of the Eastlands club, as well as the prospective £300m takeover of Newcastle, is said to have confessed the bid in a Dubai restaurant.

According to Souness, the Emirati backed bid to buy Liverpool fell apart as Tom Hicks and George Gillett blocked the sale.

Souness, who won five league titles and three European Cups with the Reds, recalled on Sky Sports: “I went to Dubai, 12, 13 years ago.

“I walked round the hotel with my wife and my son and went to the Nobu restaurant which was empty just after lunch.

“During the conversation she said, ‘I’m responsible for taking the Abu Dhabi family to Man City’ and I said, ‘but five minutes ago you said you were a Liverpool supporter – why did you not take them to Liverpool?’

“She said, ‘I tried and I tried but Gillett and Hicks were so difficult to deal with, they just walked away in the end’.”

The American businessmen were hugely unpopular with the Anfield faithful during their three-and-a-half years in charge of the Reds.

In January 2008, a spat with Rafa Benitez plunged their approval ratings even further and fans protested amid news that Middle Eastern interests were evaluating a takeover bid.

Dubai International Capital, controlled by Sheikh Mansour’s father-in-law Mohammed bin Rashid Al Maktoum, were thought to be behind a move to buy Liverpool at that stage as well as a year earlier, before Hicks and Gillett came in. 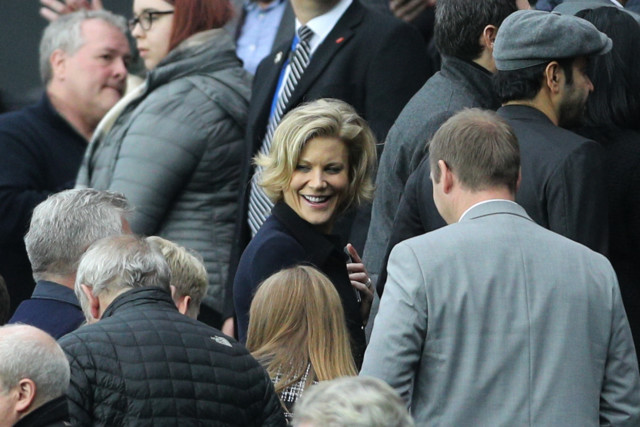 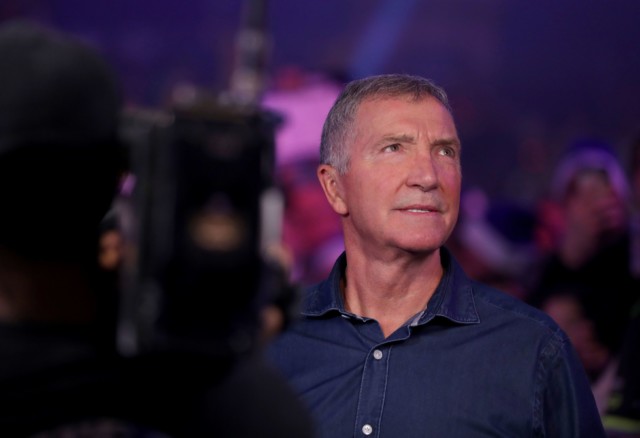