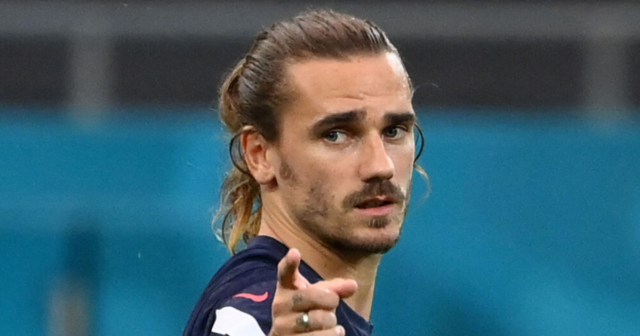 MANCHESTER CITY are set to step up their search for a new striker – but have ruled out a move for Barcelona’s Antoine Griezmann.

Pep Guardiola has a new forward at the top of his summer shopping list after allowing all-time record goalscorer Sergio Aguero to leave on a free.

Tottenham’s England captain Harry Kane is the top target in what could cost around £150million.

Erling Haaland of Borussia Dortmund is another big-money possibility.

Reports in Spain have suggested City could move for French international Griezmann – who could be allowed to leave the Nou Camp this summer.

However, sources at the Etihad have indicated the former Atletico Madrid man, 30, is not a player who is on their radar this summer.

Barca are looking to free up funds to ensure their legendary star Lionel Messi re-signs for them ahead of the new season.

And City’s name has been mentioned in a bid to spark an auction for Griezmann who has spent the last two years with the Catalan giants after joining in a £107m deal.

But Guardiola’s men will look to spend their money elsewhere this summer.

Aston Villa captain Jack Grealish is also firmly in their sights now the Euros are over but, like Kane, could cost upwards of £100m. 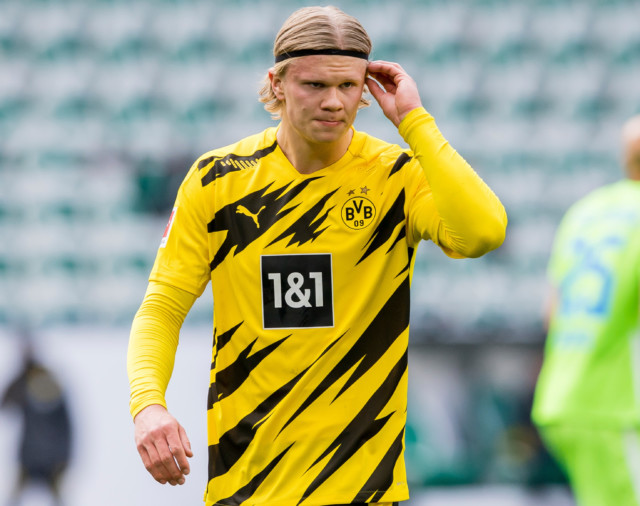 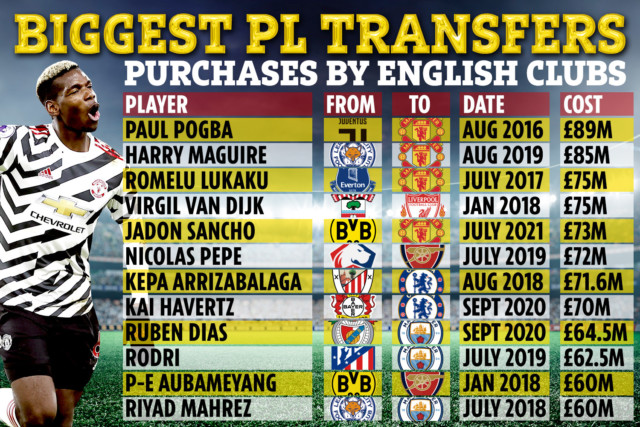 Meanwhile, reports in Italy say Juventus are eyeing a swoop on the Etihad to land Brazil forward Gabriel Jesus during the close season.

As things stand though, he is the only recognised senior forward in Guardiola’s squad.

Ferran Torres has been used in a central role by Guardiola, with the likes of Kevin De Bruyne and Phil Foden capable of playing the false nine.

But Guardiola is likely to bring in a new striker before allowing Jesus to leave.