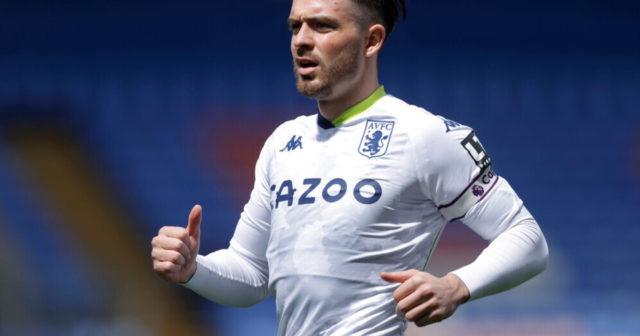 MANCHESTER CITY are set to make an opening bid of £75million plus add-ons for Aston Villa star Jack Grealish, according to reports.

But Dean Smith’s side will dig their heels in and demand £100m for their talisman.

Aston Villa are determined to keep hold of Jack Grealish

Man City are desperate to sign the England favourite this summer, and want to partner him up with Kevin De Bruyne.

But Villa are determined to hold out for a British record £100m.

According to the Mail, however, City will press on and are hopeful that a compromise can be met.

His performances earned him a place in Gareth Southgate’s England squad for Euro 2020.

Rather than sell the attacking midfielder, Villa are determined to build a team around him that can qualify for Europe and compete for honours.

And they could do so again this time around, having recruited Emi Buendia and Ashley Young.

That won’t stop City, however, who are expected to raise funds through player sales this summer, with Bernardo Silva a potential departee.

The reigning Premier League champions are also desperate to land Tottenham ace Harry Kane as they dust themselves down from losing May’s Champions League final. 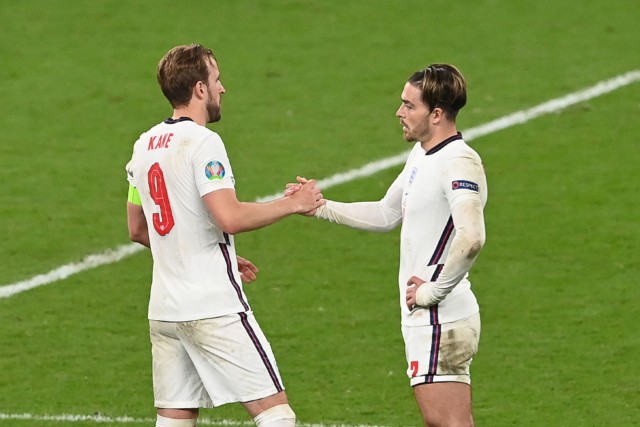 Did you miss our previous article…
https://www.sportingexcitement.com/football/premier-league/marcus-rashford-among-man-utd-stars-trying-to-convince-paul-pogba-to-stay-after-34-2m-raphael-varane-transfer-is-agreed