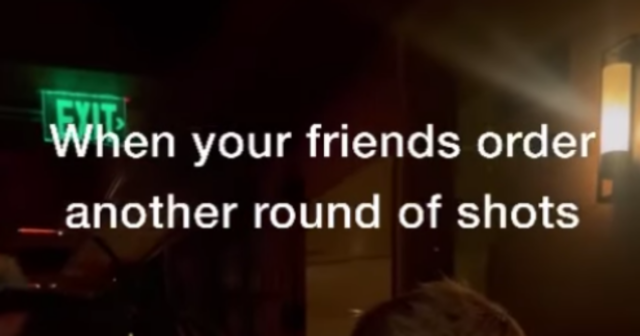 MANCHESTER CITY midfielder Kevin de Bruyne recently got “wasted” with his pals during a night out in Ibiza.

The Belgium international is currently enjoying a holiday on the Balearic island following a long and gruelling season.

But he got himself up for them by clapping his buddies 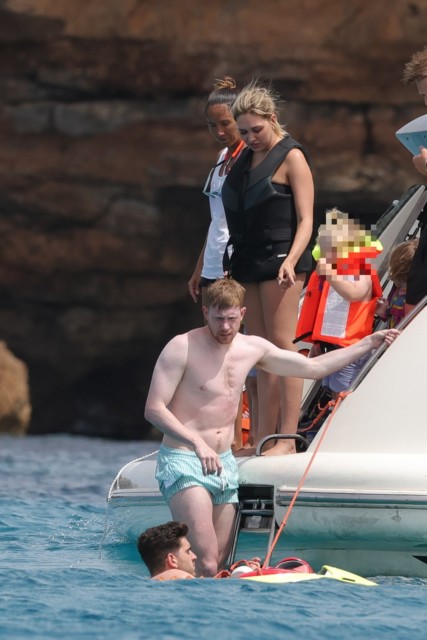 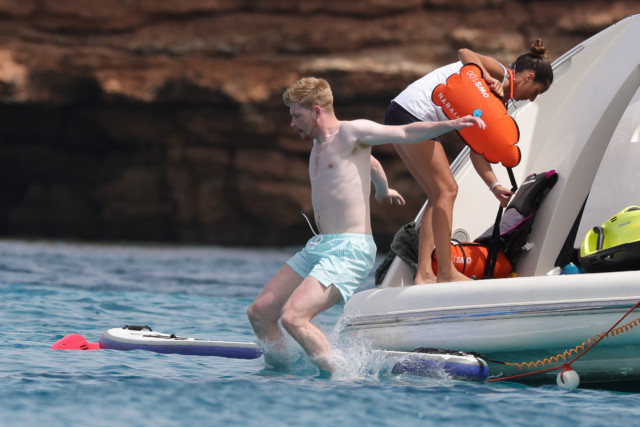 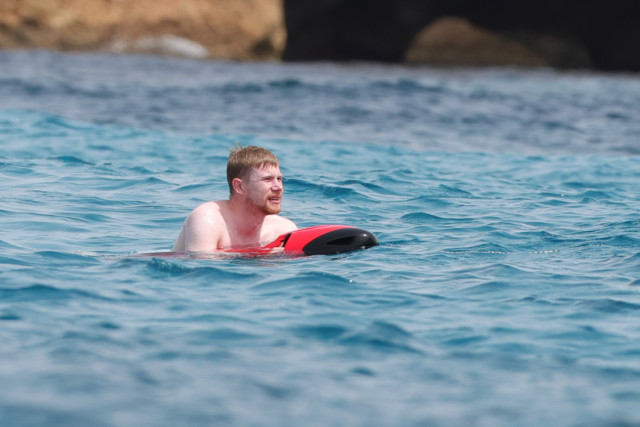 De Bruyne appeared to enjoy swimming with an inflatable

And the City ace has seemingly been making the most of the Ibizan nights by enjoying a drink or two.

On Sunday, De Bruyne shared an Instagram reel of himself mentally gearing up to do another round of shots.

And the hilarious clip – which had “when your friends order another round of shots” emblazoned across it – had a famous Grand Theft Audio San Andreas Line dubbed over it.

De Bruyne’s accompanying caption read: “Best friends are the ones you get wasted with!”

Scores of the Belgian’s followers commented on the video, including club team-mate Riyad Mahrez.

Another of De Bruyne’s followers said: “When ‘let me talk’ turns into ‘let me have a shot.’”

And another said: “Channeling your inner [Jack] Grealish.”

Another chimed in: “The GOAT midfielder.”

De Bruyne hasn’t just been knocking back shots with his pals during his time on the Spanish island.

The 31-year-old and his buddies were recently spotted swimming in the sea, which they jumped into off a luxury yacht.

De Bruyne and his Manchester City team-mates will begin their pre-season a fortnight on Thursday with a friendly with Mexican side Club America.

City’s defence of the Premier League title will begin on August 7 with a trip to the London Stadium to take on West Ham.

Did you miss our previous article…
https://www.sportingexcitement.com/football/premier-league/ex-arsenal-and-chelsea-star-david-luiz-wants-return-to-europe-after-being-offered-to-inter-milan-in-shock-transfer/

In this article:balearicisland, holiday, thecity 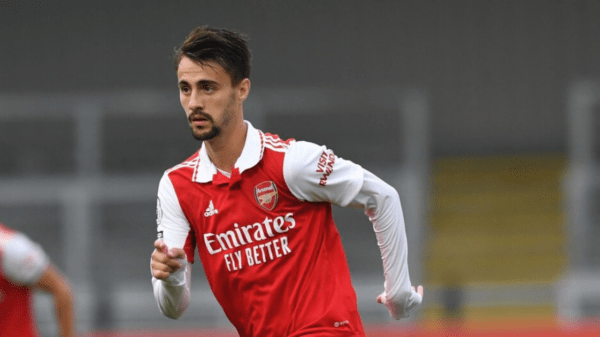