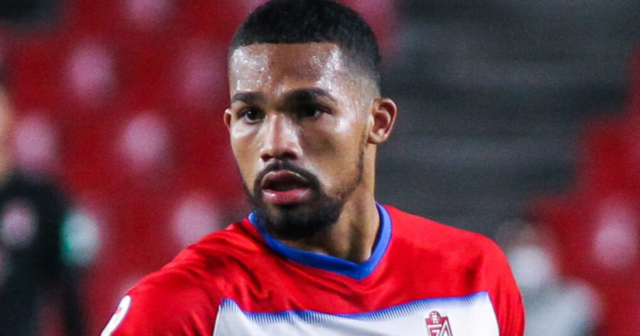 The 23-year-old spent last season on loan at Granada where he was regularly watched by Southampton.

West Ham and Leeds have also shown interest during the summer and City will listen to offers for Herrera – who was signed by the City Football Group in 2017.

Pep Guardiola had thought about adding him to his squad for this season but Fernandinho’s contract extension means that is unlikely.

City have already raised around £50million this season through the sales of Lukas Nmecha, Angelino and Jack Harrison, along with their sell-on clause in Jadon Sancho.

The funds are expected to be used in their pursuit of Tottenham striker Harry Kane and Aston Villa playmaker Jack Grealish.

And that would give Guardiola another forward-line headache with the new season just over four weeks away.

Juve coach Max Allegri has made Brazilian Jesus, 24, his No 1 target, but the club face a financial mess.

City want cash up front as they chase a new striker.

Paulo Dybala is poised to sign a new deal with the Turin club.

But Allegri is looking to freshen up his attack as he bids to take the crown back off Inter next season.