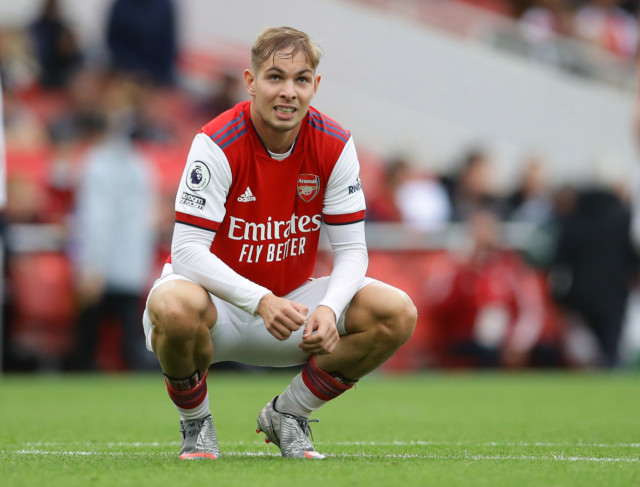 ARSENAL have endured a torrid start to the season and things don’t look set to get much easier as they head to Man City.

What channel is Man City vs Arsenal on and can I live stream it?