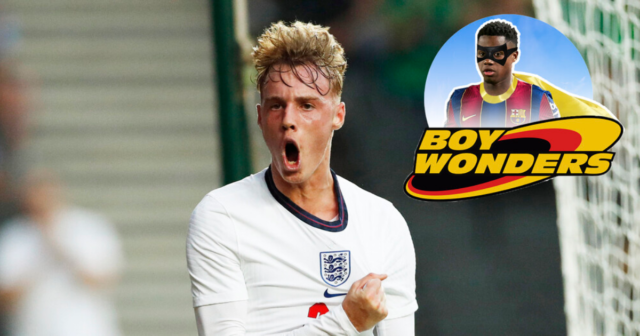 And it is impossible not to think of ‘the Stockport Iniesta’ when you watch Palmer play. 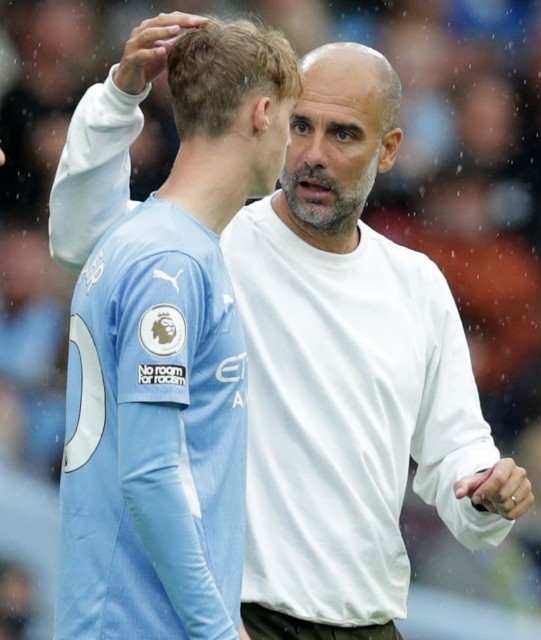 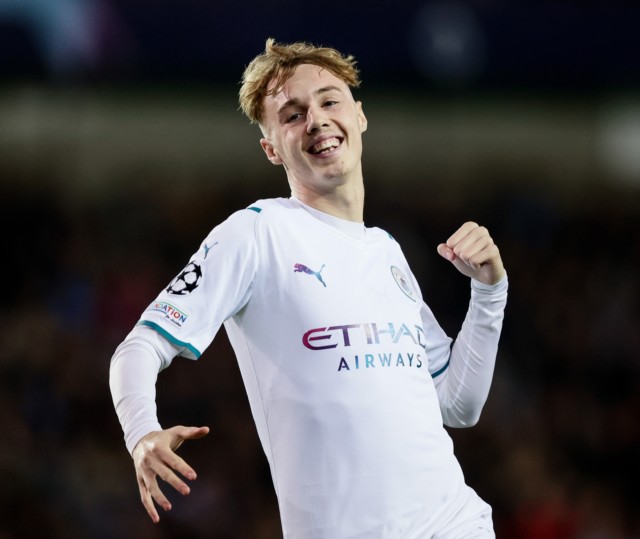 The wonderkid from Wythenshawe scored his first ever Champions League goal in the 5-1 win over Club Brugges and became the 10th youngest English ace to net in the competition.

After the game, boss Pep Guardiola waxed lyrical about the exciting talent.

“I know how it works with young players. We have to be calm and patient. His position is the second team but at the same time he trains with us and works with our principles.

“I am happy with the goal. He could have done a few actions a little bit better, but that is normal. It is experience.”

Last month, the 19-year-old exploded onto the scene when he hit a stunner on his England Under-21s debut in Tuesday’s  2-0 win over Kosovo in Milton Keynes.

The strike, which saw the teenager pull off a Cruyff turn and fire into the corner, explained why Guardiola decided to keep him this summer instead of loaning him out.

It is a repeat of how the ex Barcelona boss dealt with Foden a few years ago when a host of clubs wanted to borrow him — a decision which has paid dividends as the England star is a City regular.

Palmer, who made his first-team debut against Burnley last season, has been with City since Under-Eights.

He started in the Community Shield against Leicester and came on in the 5-0 win over Norwich – plus scoring a beauty and starring in the Papa John’s Trophy at Scuthorpe – showing how highly Pep rates him.

And the midfielder is itching to return to his club to  continue his bid of following in the footsteps of fellow local lad Foden.

He is taller than 5ft 6in Foden at 6ft 2in but shares many characteristics – the gliding runs, the footwork and the occasional outrageous bit of control.

Now he hopes to join him in the first-team at the Etihad.

After his England bow, Palmer said: “I can’t wait to get back to City now.

“The club is amazing, the players I’m training with every day, Phil, obviously, you know what he’s like. Hopefully, I can make my own story.

“It’s every kid’s dream to play for Man City and England. But I’ve got to keep grafting, keep doing my thing and, hopefully, I can shine through.”

City Under-23s boss Brian Barry-Murphy only arrived in July but is mightily impressed.

The former Sheffield Wednesday midfielder, 43, said: “He plays the game on a level I could never have dreamed of.”

And if he carries on like he did on his England U21 debut, he will follow Foden on to the full international stage. 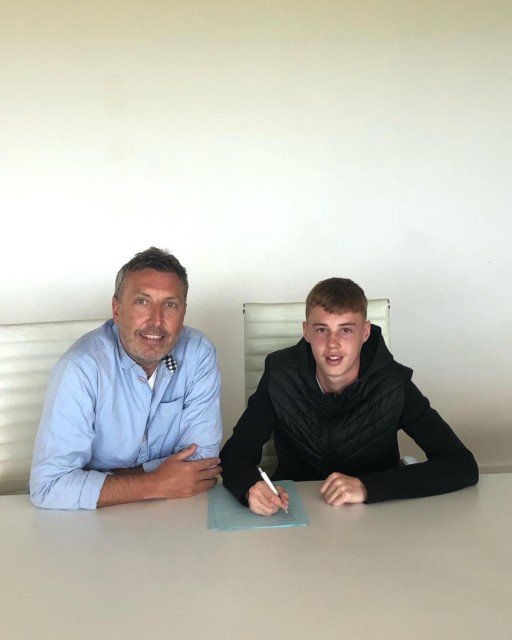 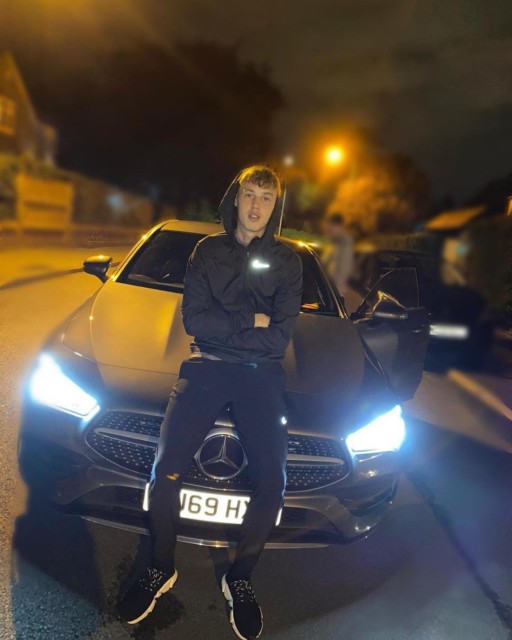 The teenager sitting on the bonnet of a Mercedes Benz 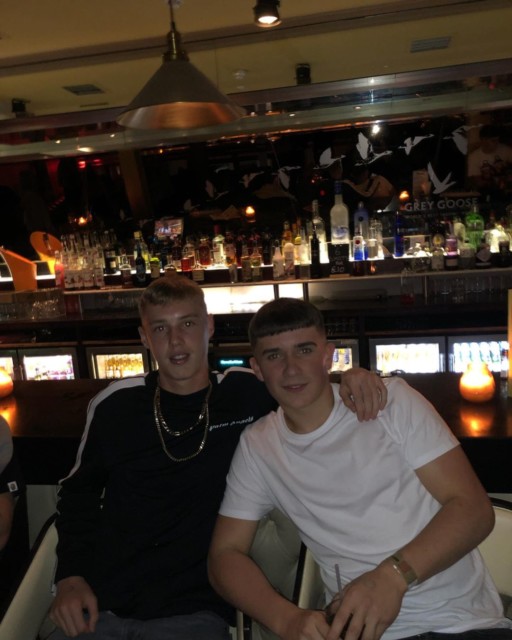 Palmer and a pal enjoying a night out

Palmer told talkSPORT: “It was an honour to make my debut.

“When I was younger, I used to work on different turns, skills and tricks, so to do it in a game is lovely.