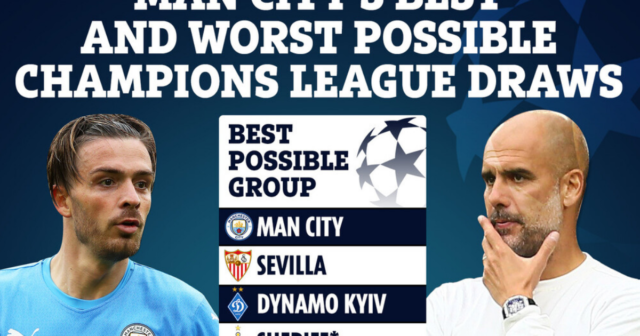 MANCHESTER CITY will learn their Champions League group stage opponents this week, with the draw set to take place in Istanbul on Thursday.

Pep Guardiola‘s side will be looking to pick themselves up, having come so close to finally winning the competition last time around.

City overcame Paris Saint-Germain in the semi-finals, only to fall at the final hurdle to Chelsea.

The reigning Premier League champions are set for some difficult clashes straight away – and could even face last year’s semi-final opponents in the group stage this time around.

Some qualification matches are still yet to be played, hence why a number of teams do not know whether they will end up in pot 3 or 4.

Under Uefa rules, no teams from the same nation are allowed to be drawn against one another in the group stage.

This means Manchester City cannot draw Liverpool or Manchester United, but they could still face a huge club.

And no test would be more daunting than a Paris Saint-Germain side boasting Lionel Messi, Neymar and Kylian Mbappe.

The French giants are somehow not in Pot 1, having failed to win Ligue 1 last season.

Elsewhere in Pot 2, Guardiola could get a reunion with old side Barcelona, or even a date with former foes Real Madrid.

With Juventus and Borussia Dortmund lurking, City would likely hope to draw Sevilla. 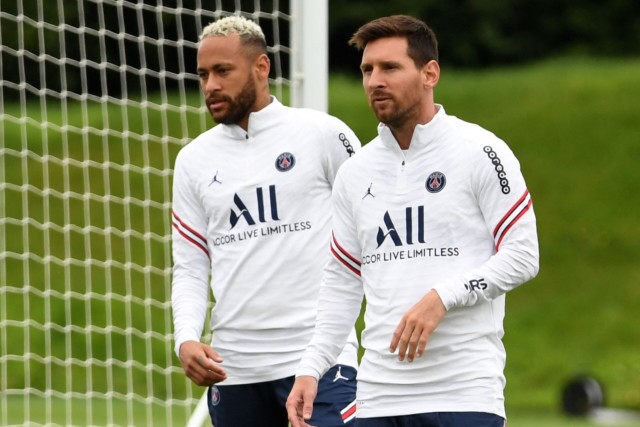 Lionel Messi and Co could be lying in wait 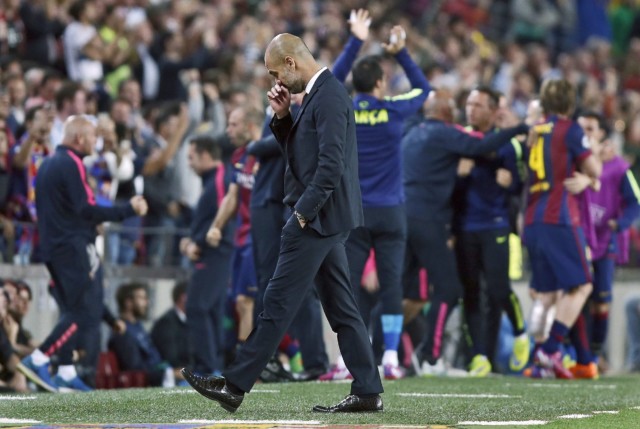 City could face a tough assignment from Pot 3, with Porto, Ajax and Atalanta teams to be avoided.

Guardiola and Co would probably prefer to face Dynamo Kyiv, should they get through their qualifier – or perhaps even RB Leipzig if they’d rather avoid the long trek east.

No one will want to draw seven-time winners AC Milan, with the Serie A giants having fallen to Pot 4 on account of their lack of European campaigns in recent years.

But Stefano Pioli’s side, while not quite the force of Milan teams of yesteryear, will still prove to be a stern test for whoever draws them.

There are likely to be far more straightforward prospects in the shape of Moldovan underdogs FC Sheriff, or even Swedish side Malmo.

Did you miss our previous article…
https://www.sportingexcitement.com/football/premier-league/crystal-palace-interested-in-layvin-kurzawa-transfer-with-psg-demanding-11m-fee-for-full-back-this-summer