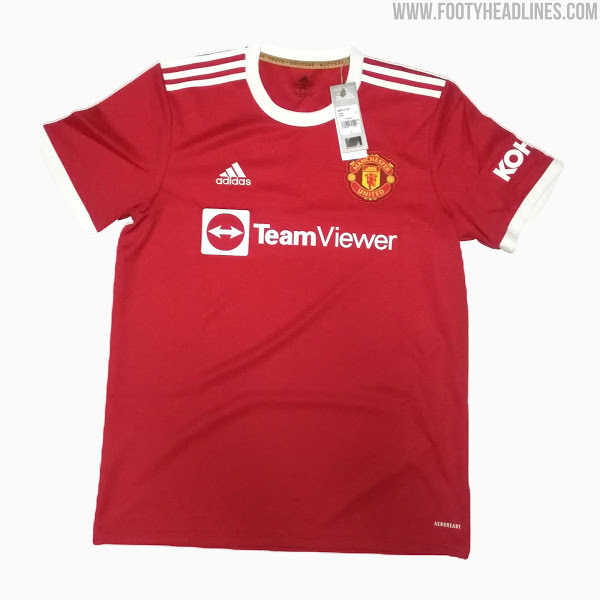 What could be the Red Devils’ latest strip has been teased online, with a new shirt sponsor.

Plain red, with a similarly minimalistic white collar, the kit is unlikely to get anyone racing to the club shop. 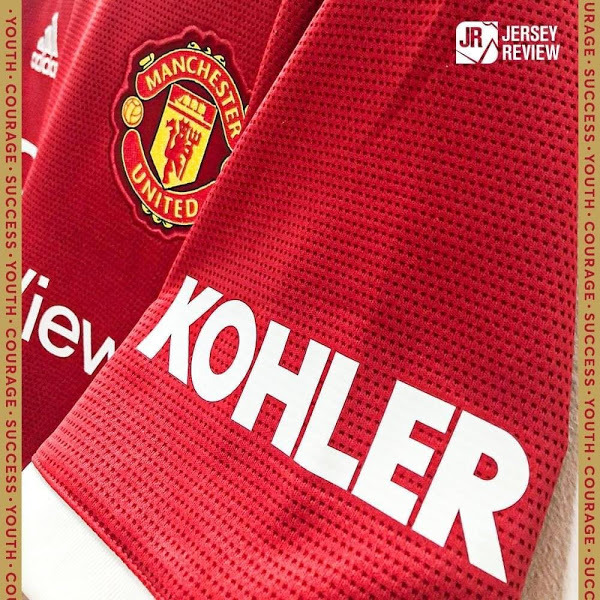 It sees Chevrolet replaced by TeamViewer as shirt sponsor.

And Kohler return as sleeve sponsor.

He took to Twitter to give his opinion, writing: “I tend to love every United home kit but I don’t like this one at all! ( if it is the home kit ).

“Am I being harsh?

I tend to love every United home kit but I don’t like this one at all! ( if it is the home kit ) Am I being harsh? Sponsor isn’t right, arms aren’t right and just feels basic without tapping into heritage. Agree or not 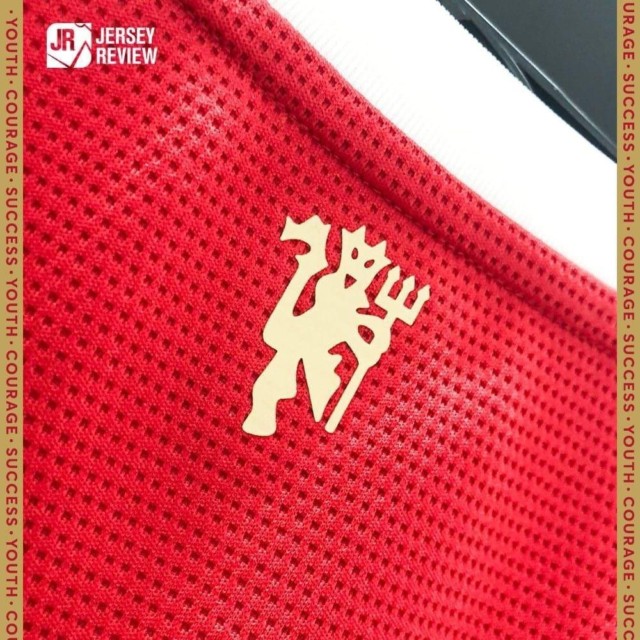 Fans may enjoy some of the finer details

As it turns out, many fans do agree.

One wrote: “They uniform be ugly asf

While another added: “Only sancho can save this kit

The overall deal is worth £235m to the Red Devils. 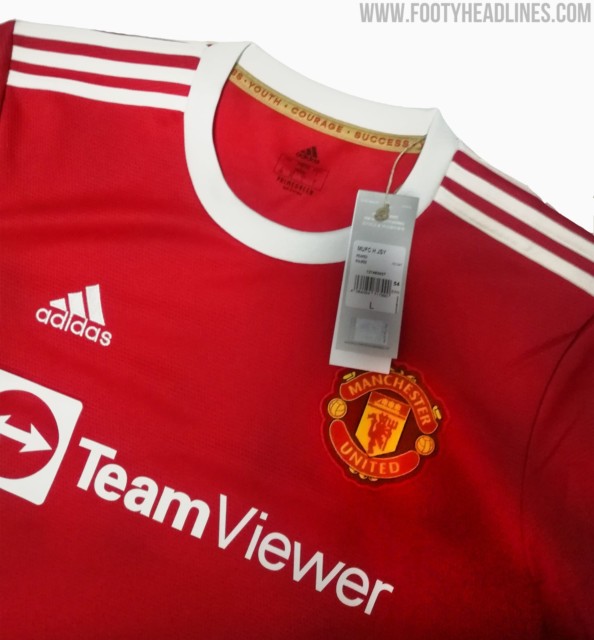 The shirt is expected to be on sale soon

Did you miss our previous article…
https://www.sportingexcitement.com/football/premier-league/kevin-de-bruyne-reveals-nerve-damage-has-left-him-with-no-feeling-in-side-of-face-and-fears-injury-will-last-six-months