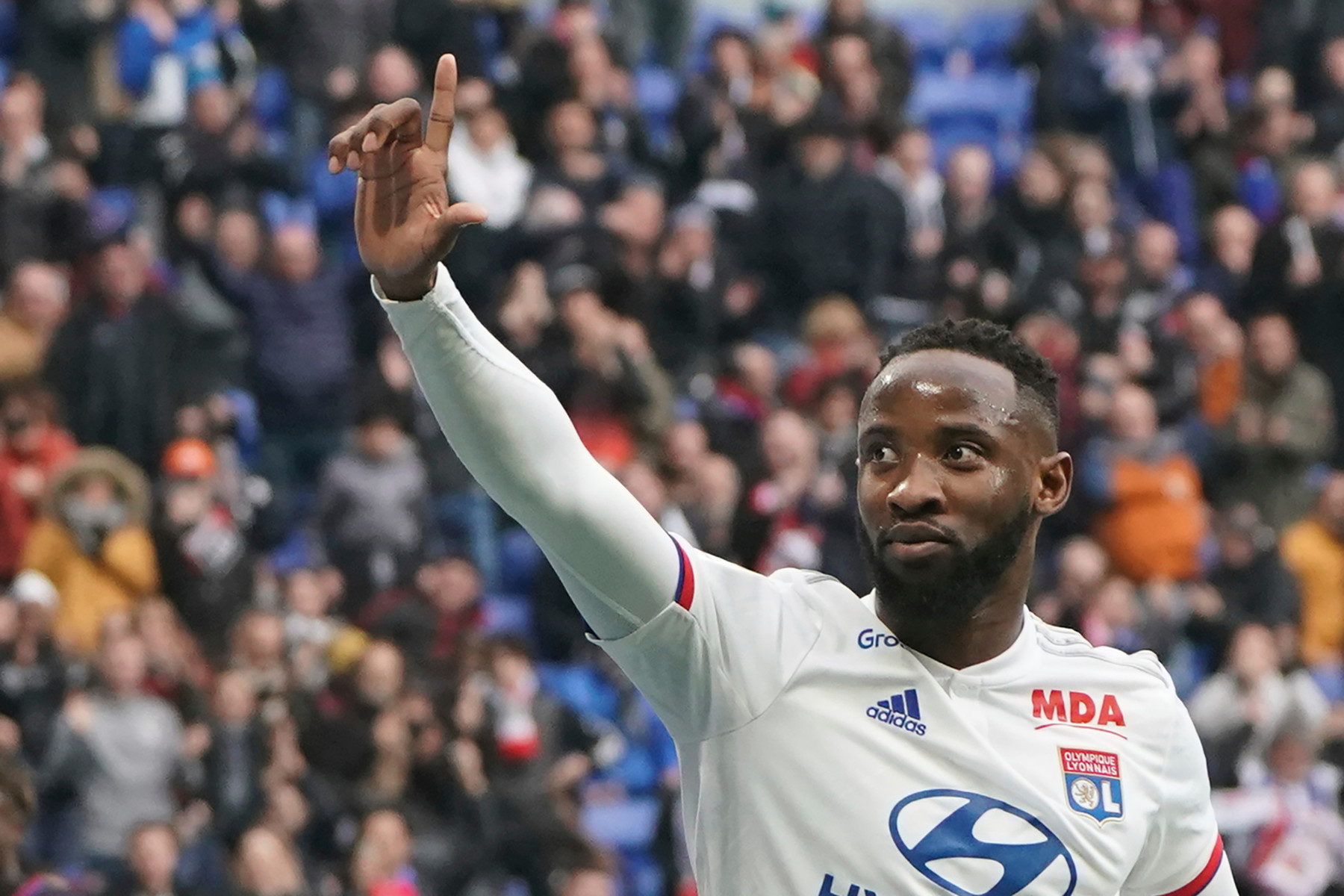 MANCHESTER UNITED and Chelsea have been handed a huge boost in the race to land Moussa Dembele after Lyon president Jean-Michel Aulas admitted they will “sell the players who want to leave.”

The 23-year-old was a key target for both Premier League sides during the January window, with the Blues even having had a 33.6million offer rejected.

Chelsea are expected to return for the Frenchman this summer, while United have also revived their interest in the 60million striker.

Lyon resisted efforts to lose Dembele midway through the season, but Lyon chief Aulas has conceded that he won’t stand in his way in June.

He said: “We already have a certain number of offers for our players for summer. We sell the players who want to leave to where they want to go.”

United turned their attentions to Dembele after top target Erling Haaland snubbed them in favour of a Borussia Dortmund switch.

But the Norwegian will be looking for bigger names in the summer, having sent scouts to watch Dembele in action twice last month.

The ex-Celtic star has been in fine form for Lyon this season – chipping in with 19 goals and six assists in 35 games in all competitions.

Meanwhile, Chelsea will also be in for Dembele this summer, with both Olivier Giroud and Michy Batshuayi expected to depart.

The Blues have strengthened their attack for next season already with the 37m capture of Ajax star Hakim Ziyech.

The Morocco international will spent the rest of the campaign with the Eredivisie side before making the switch to Stamford Bridge in the summer.