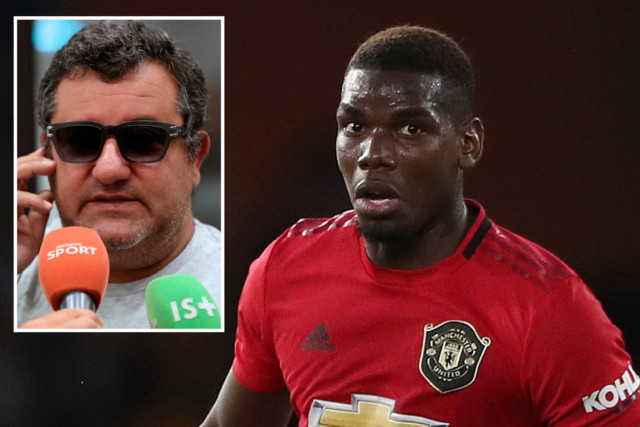 The French World Cup winner has been strongly linked with a return to Juventus or move to Real Madrid.

But the financial crash in the footballing world amid the coronavirus pandemic has hampered United‘s chances of recouping the £89million they paid to sign him for a second time.

And one report claimed his proposed £15m-a-year pay packet at the Bernabeu would spark a wage row with other players.

Now The Times say Ole Gunnar Solskjaer sees Pogba as very much part of United’s plans and there is no desire to sell him.

They carry quotes from club legend Bryan Robson, who is relishing the thought of seeing Pogba team up with the impressive Bruno Fernandes.

Robson said: “They are both special talents. 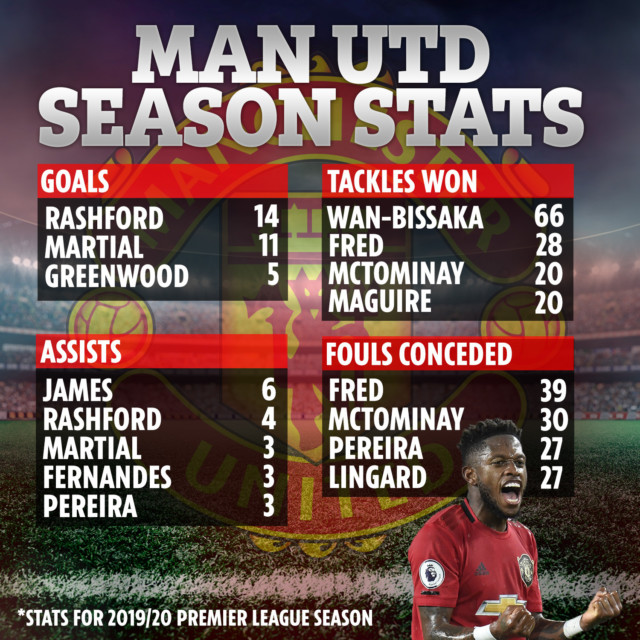 “We all know that Paul is a great talent. What he’s got to do now is to fit into whatever role that Ole wants him to play, whether that’s further forwards, with Fernandes dropping back, or the other way around.

“It’s like when people used to say [Steven] Gerrard and [Frank] Lampard couldn’t play together because they were similar but I think they could have done.

“Lampard was always going to be an attacking player, and Gerrard had it in his locker to defend and read the game well.

“He could play that sitting role, and Paul has got the ability to do it too, but what he has got to do is to take on more responsibility on the defensive side of the game if Ole is going to ask him to play that role.”

United fans were equally excited when they finally got to see Pogba and Fernandes train together for the first time last week.

But that has not stopped talk of Real Madrid’s interest.

SunSport told you United have taken out a £140m loan to get through the coronavirus crisis and could raise more funds by selling Pogba.

Through all this, however, United – who have failed to extend Odion Ighalo’s loan deal – have always maintained that their £89m record buy is not for sale.