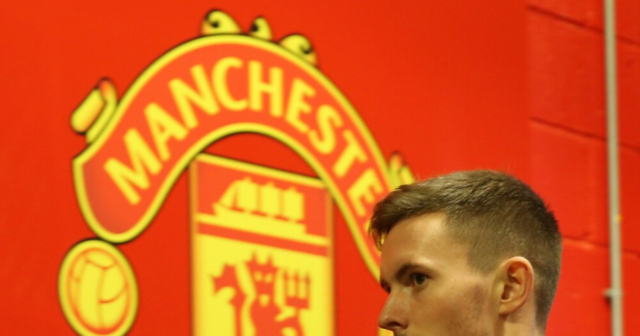 The 24-year-old goalkeeper has fallen back behind David De Gea in the pecking order at Old Trafford and is prepared to leave the club.

He has been linked with a number of clubs over the past month, with Ajax and Newcastle United also keen.

United were reluctant to let him leave and stood firm when the Hornets attempted to get the England international.

New Watford boss Roy Hodgson inquired at Old Trafford about the availability of the stopper but received a firm no.

Henderson has started just twice for United this season and is believed to be frustrated by the club’s refusal to let him leave on loan, according to Manchester Evening News.

Academy graduate Henderson started 25 times last term for the Red Devils and remained No.1 until March.

He contracted Covid back in July and then again in September, allowing De Gea to return to the fold and make the spot his own with a number of fine displays.

Now it is claimed that Henderson’s future hinges on whoever gets the job as the next permanent manager at United.

He remains under contract with the club until 2025 and has the option of an additional year.